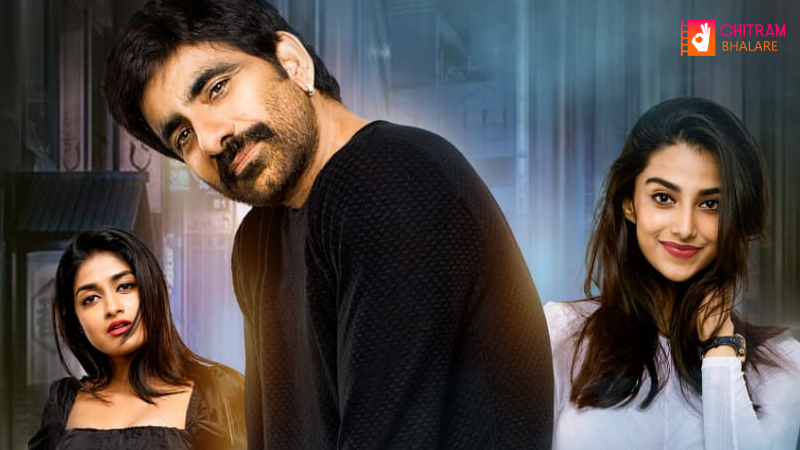 Due second wave of Corona virus all state govt declared a lockdown. like all other movies, Ravi Teja starrer ‘Khiladi’ movie theatrical release was also postponed. in this context the OTT platform Amazon Prime offer 45 CR to Khiladi movie makers. This means that the makers are planning to release the film directly on Amazon if it is not released in theaters.