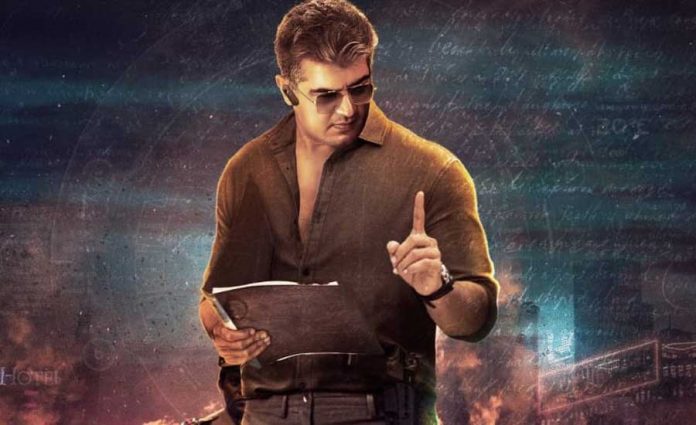 According Kollywood media Valimai Worldwide Pre Release Business is exact 215 cr. One of the biggest deal in the history of Kollywood even without a First Look Poster. also latest tweet of Boney Kapoor regarding the Tamil Nadu theatrical rights of the film. Apparently, the rights have been sold to Raahul of Romeo Pictures and production house Gopuram Cinemas.

several reports suggest that the rights have been sold for Rs 72 crore. but no official confirmation on this. Thala has reportedly completed dubbing for the action-entertainer and is quite happy with the final outcome. As per reports, the team will soon fly abroad to shoot for Valimai’s final schedule.