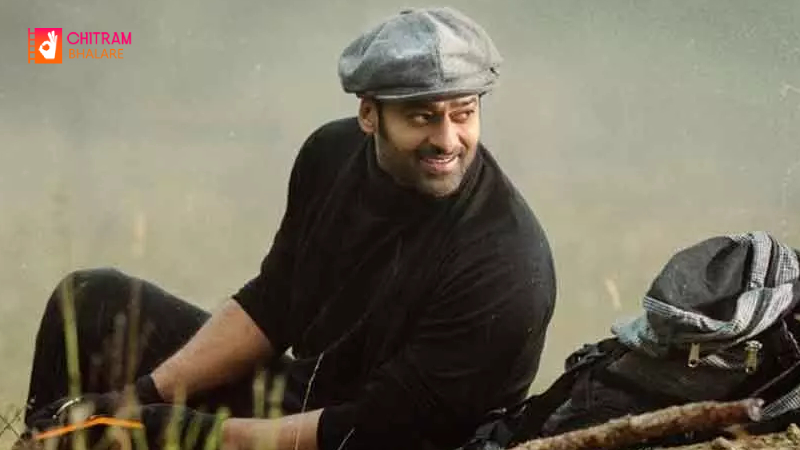 Check out latest news and updates about Pan India star Prabhas up coming movie Radhe Shyam. Prabhas lined up 3 big budget movies pan india level. Radhe shyam started shooting for the film before the release of Saho. Since then there has been talk of Radhe Shyam among Prabhas fans as well as everyone else. As per the latest reports, the pre-release business of the movie is doing exceptionally well in Overseas.

The distribution rights for Nellore territory are done deal. JPR Films has bagged the rights for a whopping amount of approximately 4.4 Cr. A couple of top distributors lined up. According to the latest reports, the movie’s overseas rights have been sold for Rs 30 crore. Industry sources say that by the time the film is released, the total could be as high as Rs 30 crore.

The film has reached the final stages of shooting. Source says the whole shooting will be over with in a two to three week. The COVID started second wave just in time to start the shooting. The film is expected to release on July 30. The film, directed by Radha Krishna Kumar of Jil fame, explores the theme of reincarnation while highlighting the bond between two lovers.