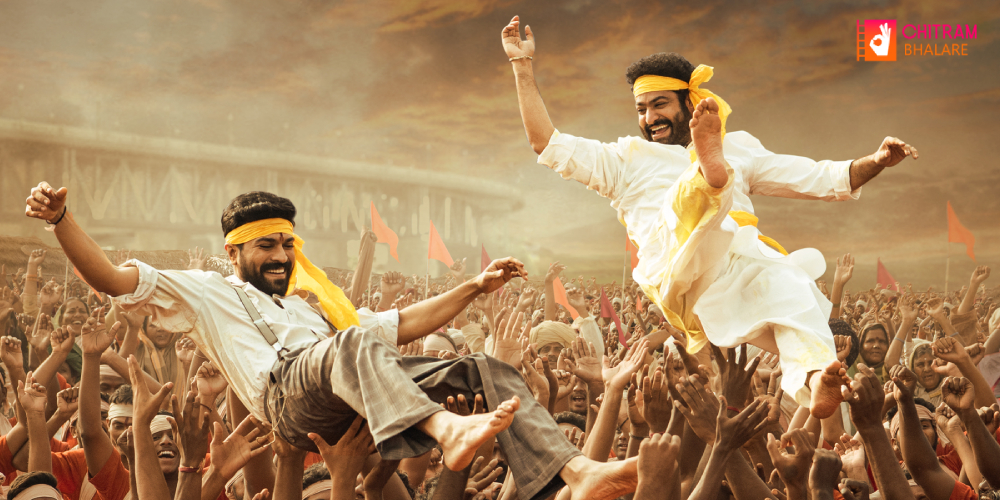 Recent talk shows that the movie teaser will be released on Independence Day. I do not think there is a better date for the release of the teaser of the film, which is being made in the context of the independence movement. However, the film crew is trying to stay in touch with the team online as much as possible and bring the teaser to the audience for the day.