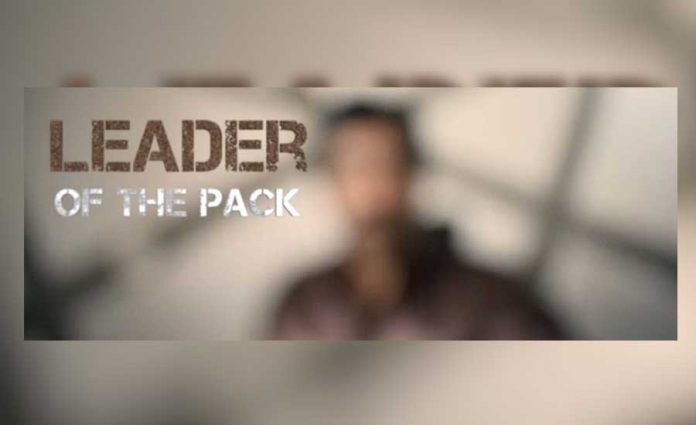 Tollywood Masmaha raja Ravi Teja doing number of films. Ravi Teja currently busy with shoot of Khiladi. Director by Ramesh Varma and This is the second movie coming in their combination. Ravi Teja announced the next film with a new director named Sarath Mandava Untitled RT68.

Sarath planned this movie based on real incidents. It is learned that the pre-production work for the film, which has already stated with pooja, title poster going to release July 1st 10 AM. latest buzz is that Ravi Teja will speak in Chittoor dialect in the film.

Recently Sarath released a new poster for the movie. But the twist is .. Ravi Teja was careful not to form a look in the poster. Interest in the poster has increased with the line ‘Leader of the Pack’. But now there are doubts as to whether the movie title will also be a leader type.

Divyansha Kaushik is lead heroine in this film. SLV Cinemas is producer and other cast crew details soon.