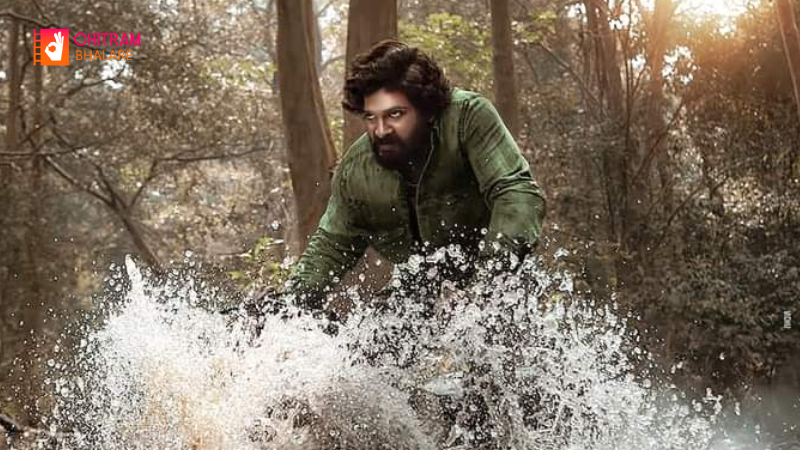 its know that Icon star Allu Arjun currently working with Pushpa under Sukumar direction. Pushpa shoot halted due allu arjun tested corona positive. everyone waiting for Pushpa release date, now latest rumor is Allu Arjun Pushpa made into two parts. but there is no official confirmation from team.

News went viral on social media and again now the new release date of Pushpa will be 13th of October. SS Rajmouli already occupied for this date for RRR starring Jr NTR and Ram Charan. source from the close to movie said RRR will postponed due to lot of pending shots.

The makers have completed the Pushpa shoot and film is in its post production stage. Malayalam actor Fahad Fazil has been roped in to play a baddie in the film. Watch this space for more updates.