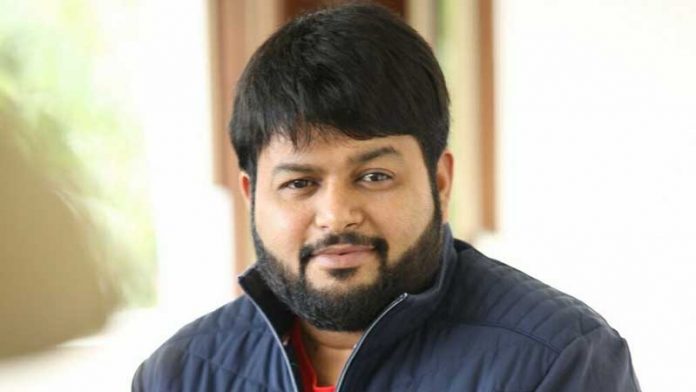 SS Taman is currently the top music director in the Tollywood industry. Two years ago the name Thaman was only occasionally heard. But right now the news is not heard in movies without Thaman’s name. Because now Thaman has gained a lot of popularity attention craze in terms of music.

He is also working for Nani Tuck Jagadish, Agent and Balakrishna’s Akhanda and is roped in for Balakrishna’s next film with Gopichand Malineni. Thaman is working on two projects of Mahesh Babu: Sarkaru Vaari Paata and Trivikram’s untitled film.

Thaman has now become the best option for everyone, especially when it comes to background music along with songs. He is the first consideration for most of the crazy projects of Telugu cinema.