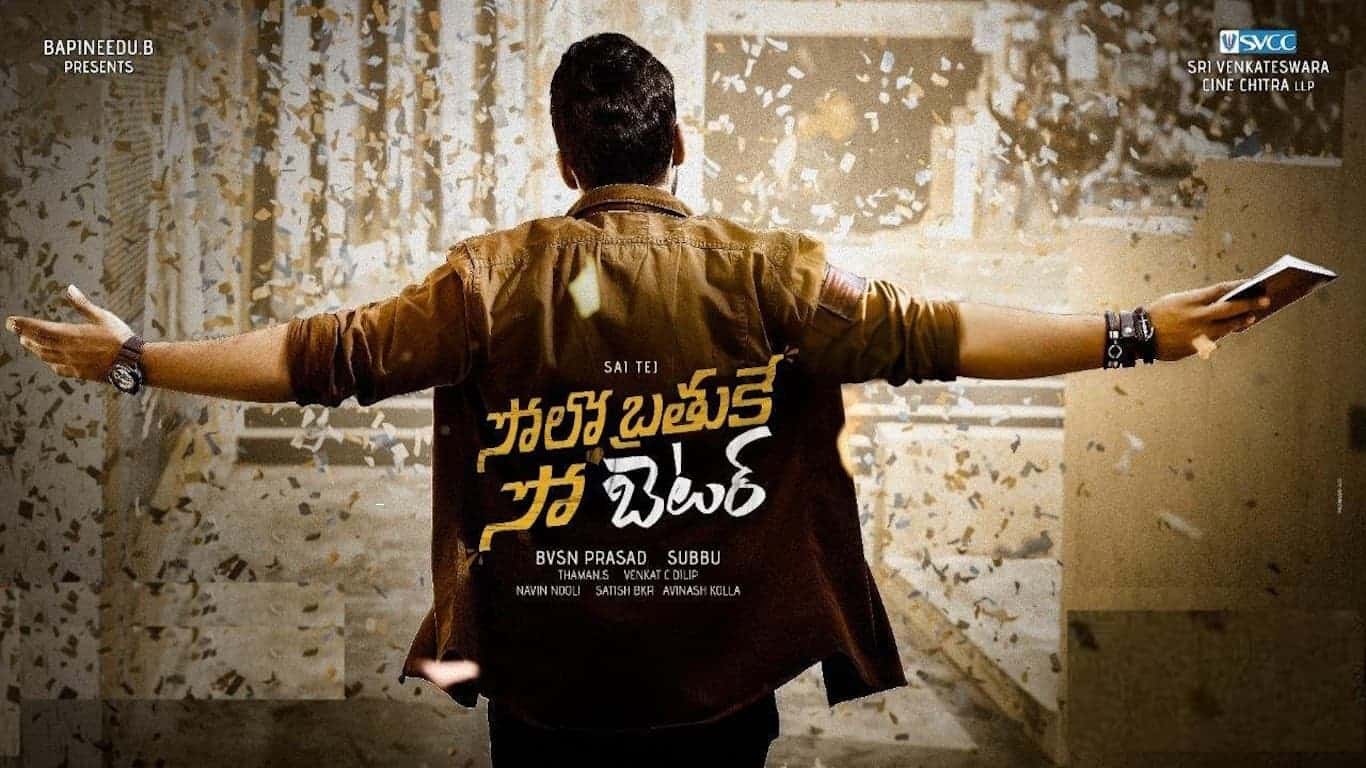 The latest poster of Sai Dharam Tej’s Solo Brathuke So Better confirms release date that the film will be out in theaters in the month of December. Recently, the matter was officially announced through a new poster wishing the audience a happy Diwali. The movie is set to release in theaters in December. Although the government has given permission for the theaters to open..

The film unit, which has already finished shooting, is busy with promotional activities. The release of the film was delayed due to the lockdown and the closed of theaters. The makers have finally made the final decision to release it in theaters. The film is being made under the banner of Sri Venkateswara Cine Chitra LLP and will be directed by new director Subbu. Nabha Natesh opposite Sai Dharam Tej played the heroine.