An official poster was also unveiled by the makers this afternoon with the release date. In this youthful entertainer Sai Dharam Tej will be seen as a college student. it’s well-known that Zee Group has acquired the entire rights of Solo Brathuke So Better.On the otherside, Sai Dharam Tej has also given his nod for a film with filmmaker Deva Katta. 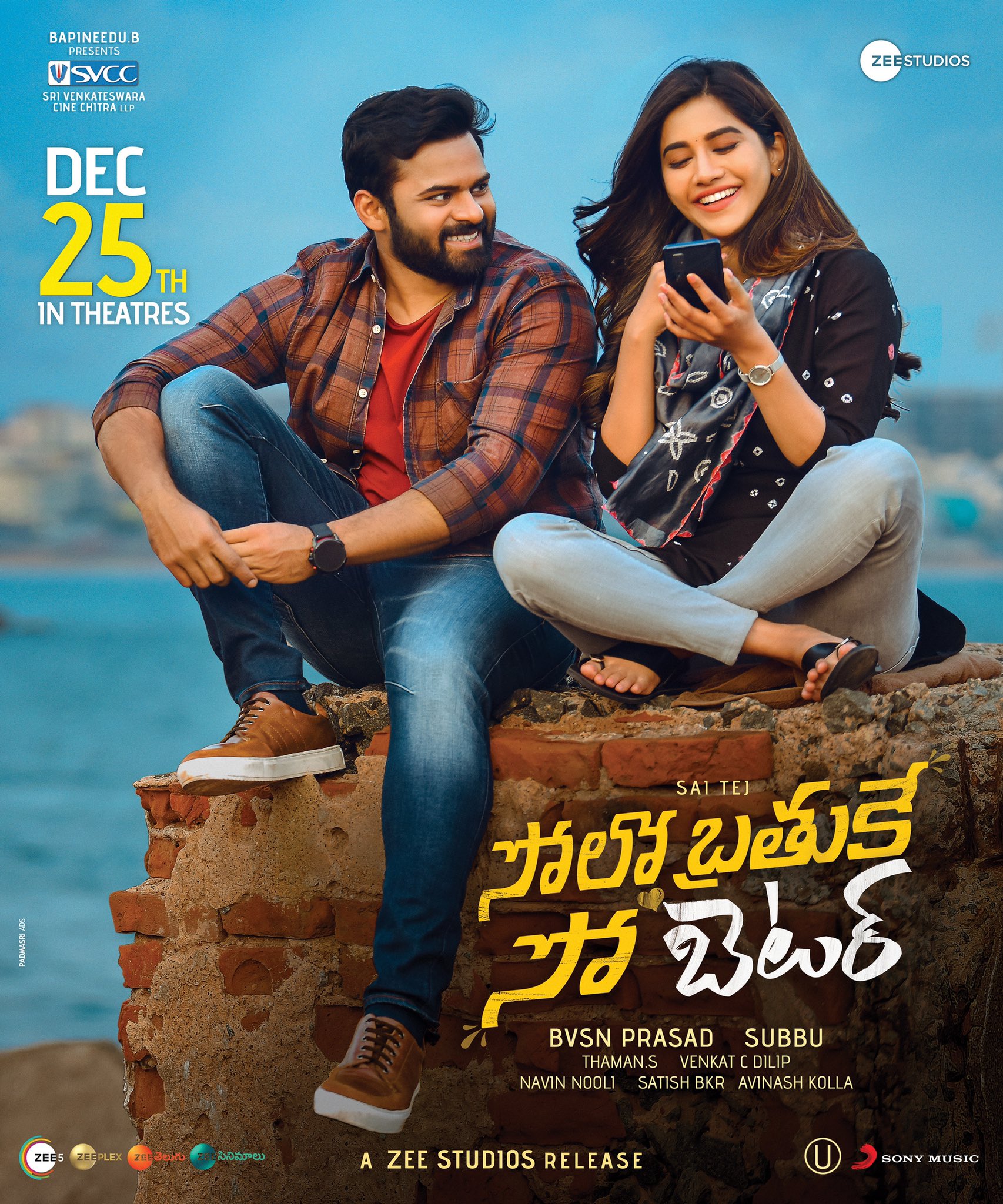