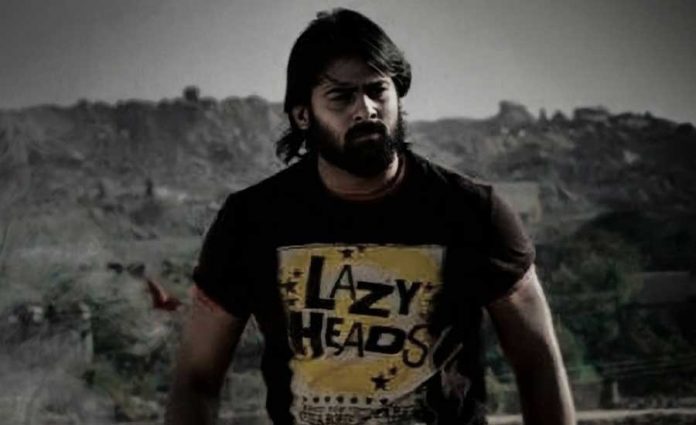 Pan India star Prabhas lined up 600 crores budget movies for 2022. he is currently busy with Radhe Shyam final schedule. after this prabhas will join Prashanth Neel Salaar movie. latest update is that Special sets being erected in Ramoji Film city for action episode.

As per the source, director Prashanth Neel has planned a 2 week schedule to wrap up a massive interval episode in the upcoming schedule. Special sets being erected in Ramoji Film city. High voltage action sequences during interval block of Salaar will be shot in these sets.

The makers are still tight-lipped about the actor who will be playing the main antagonist in the movie. The film is slated to open in cinemas on April 14 next year. Ravi Basrur is composing the music.