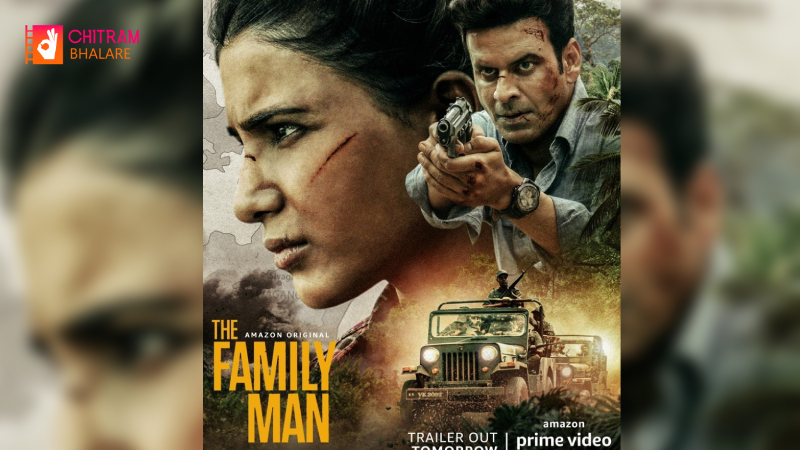 Fans have been eagerly waiting for The Family Man Season 2 ever since. Amazon Prime Video will unveil The Family Man 2 trailer tomorrow (May 19) and streaming start from June 4 . In Season 2, Samantha plays a role with a negative shade, which arouses more curiosity.

Also Read: Ravi Teja Khiladi to be released in this OTT platform

However, the shooting delay is a problem with the Corona effect and Netflix controversy. The release of The Family Man Season 2 has been delayed due to restrictions on web series. The trailer is expected to further arouse curiosity. produced by Raj and DK, is a big hit on Netflix Season 1. Praveen K was introduced as the director of the web series.