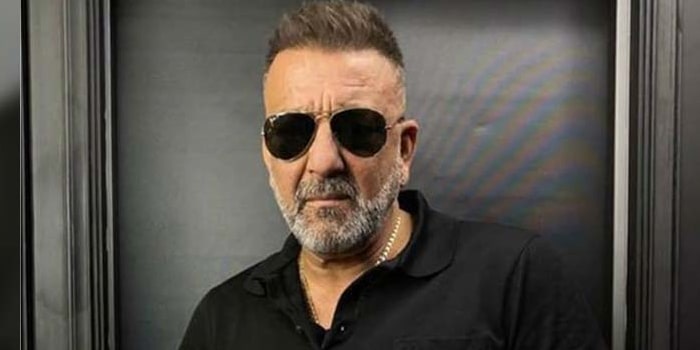 KGF Chapter 2 is one of the most anticipated movies this year. KGF Chapter 2 shoot has resumed last month and Yash has been participating in the latest schedule as well. rumors rounded Sanjay Dutt unbale to join shooting of KFG due  diagnosed with lung cancer broke out.

It is very well known that Sanjay Dutt has been roped in as the villain in the film who plays the role of Adheera. With Sanjay Dutt diagnosed with lung cancer, many have thought that he will not participate in the shoot. Social media was flooded with his fans wishing him a quick recovery and backing him to bounce back soon from the disease.

The actor recently flew back from Dubai after a family reunion and now, However, Sanjay Dutt has taken to social media and revealed that he is ready for the shoot of KGF.

The film’s shoot is expected to be completed by this year-end. If everything goes well, we can see the release of the KGF Chapter in January.