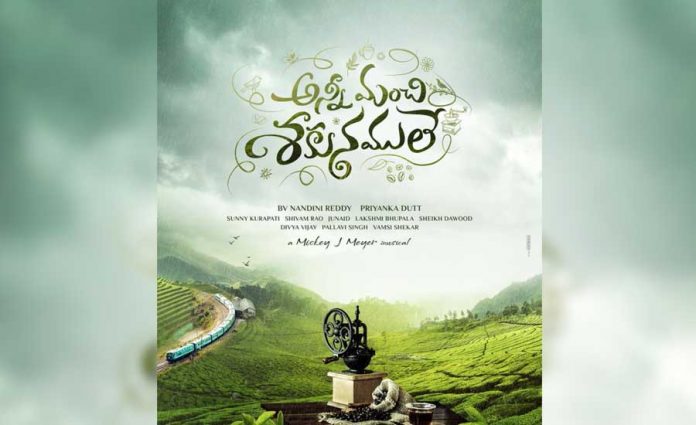 The Anni Manchi Sakunamule title and motion poster have been released. Like the title, the poster too looks charming, as it showcases the exquisiteness of a hill station. Mickey J Meyer’s background score for the motion poster is cordial.

When successful people come together, we can expect an extraordinary film and going by the title and the setup, Anni Manchi Sakunamule is going to be a wonderful movie. 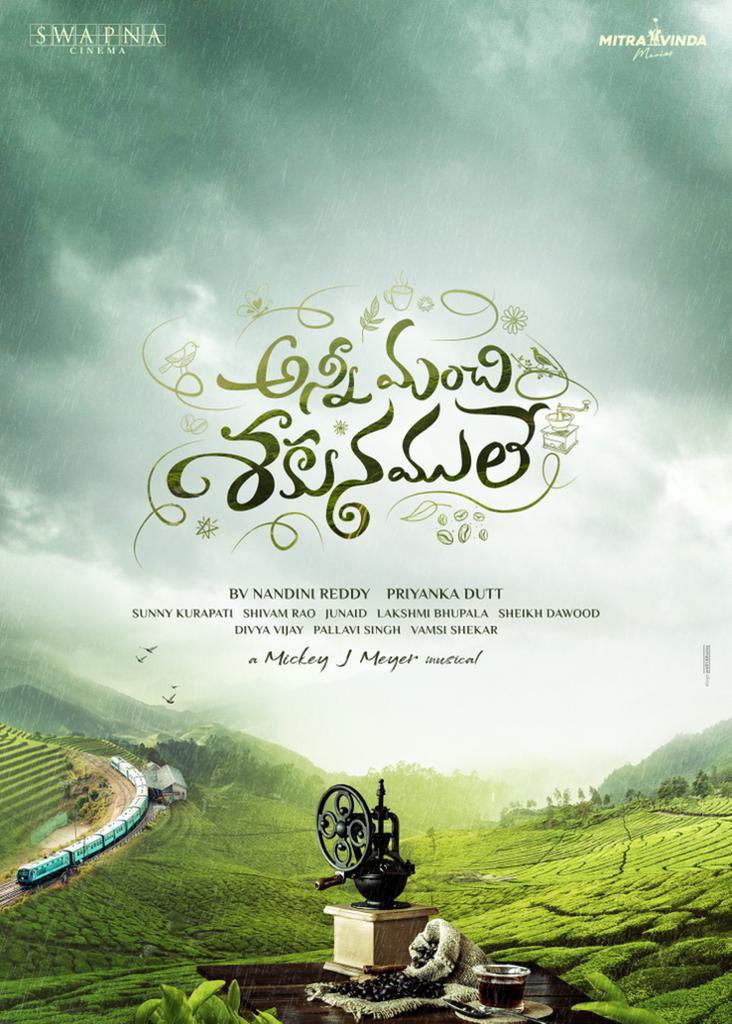