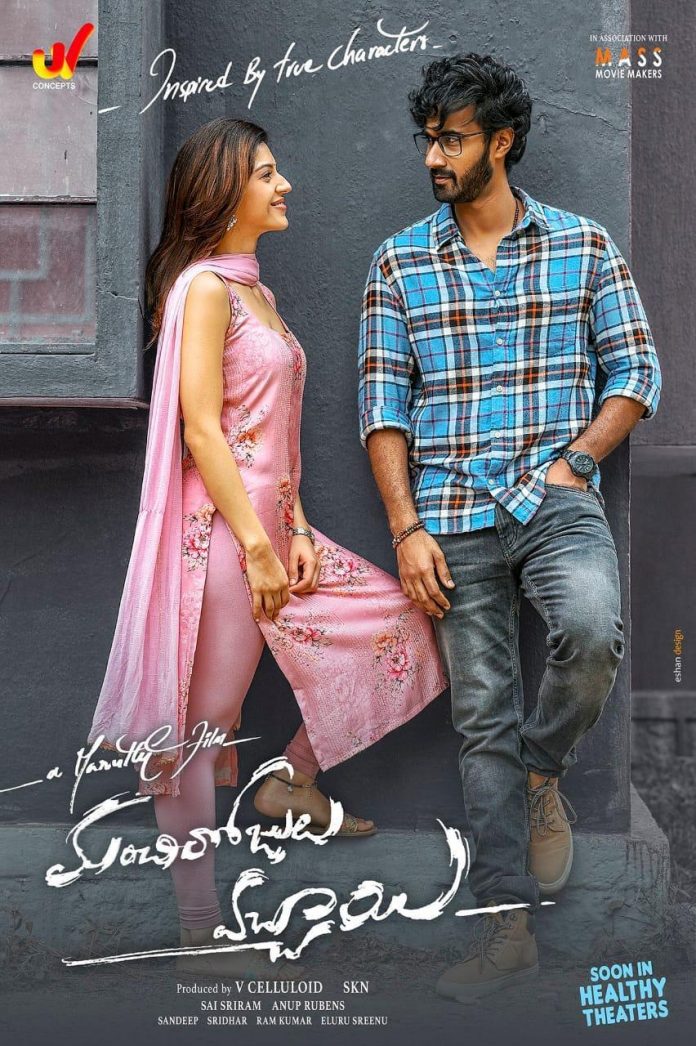 The poster announces that real characters have inspired the story. Produced by V Celluloid, it has Anup Ruben’s music. its going to be release in theatres soon.

Maruthi completed the film’s shoot in just 30 days. During the launch, things were reported in such a way that this film will be an exclusive OTT release.