It is known that the film Sardar starring Karthi was released as a Diwali gift and became a super hit. Recently this movie is ready to be released in OTT. Today the makers announced Sardar OTT Release Date.

Kollywood star Karthi have good following in Telugu. His films are being dubbed in Telugu since from the start. His latest movie Sardar (OTT) not only got super hit talk but also raised dust in both Telugu states in terms of box office collections. 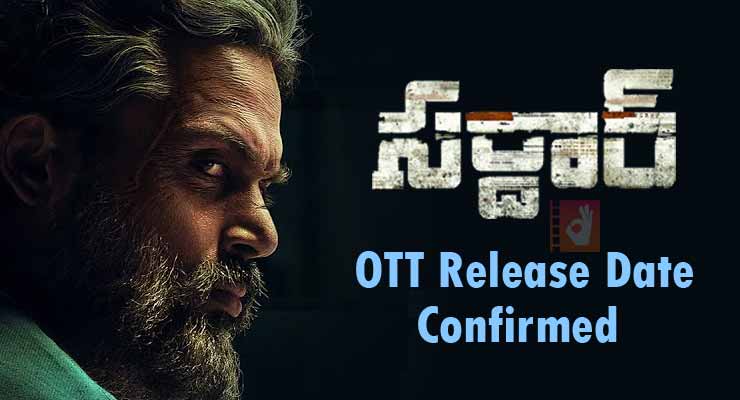 Rashi Khanna plays heroine in this film. The film also has Rajisha Vijayan, Chunky Pandey and Laila in key roles. The film directed by PS Mithran. Music composed by GV Prakash Kumar. The film grossed over Rs 100 crore in Telugu and Tamil.