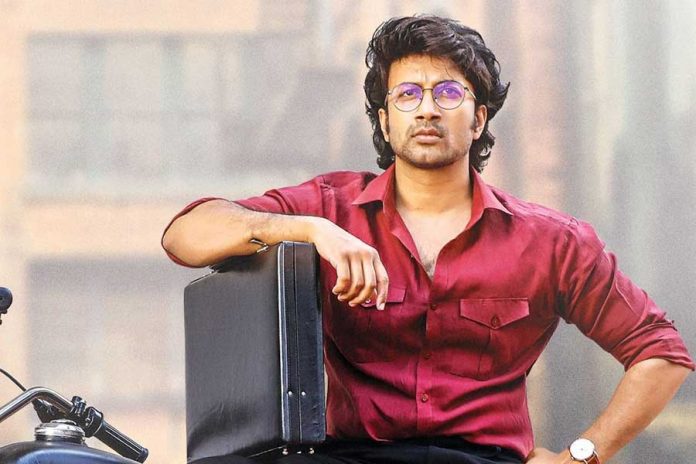 Satyadev is making his mark in the Telugu film industry as a hero. There is a series of films and proving he can do any role. However satyadev coming another movie Thimmarusu. the makers of Thimmarusu recently locked release date.

The film will hit the screens on July 30. satyadev Playing the role of a lawyer in the film. Announcing the date today, the ‘Uma Maheshwara Ugra Roopasya’ actor said, “We missed you. But we are BACK! Theaters are open & we are delighted to welcome you all. Happy to be presenting #Thimmarusu for the audience on July 30th worldwide. IN THEATERS (sic).” 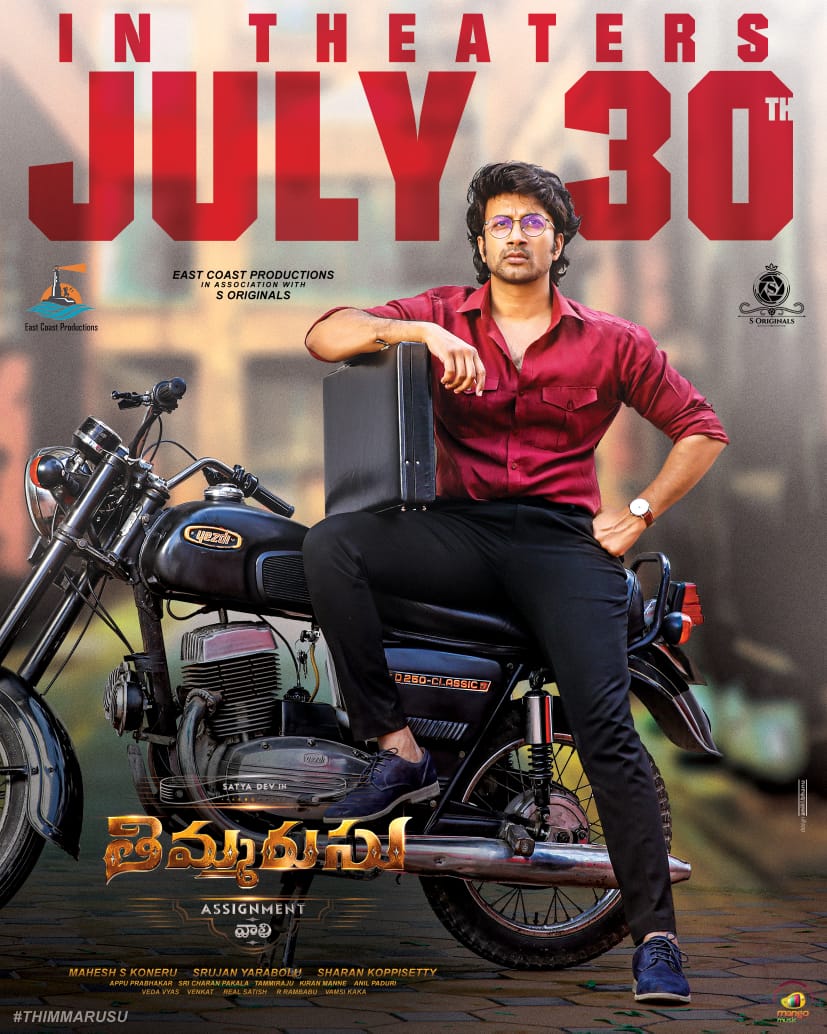