Shalini Vadnikatti a young heroine who is close to the Telugu audience through the movie ‘Krishna and His Leela’. She is married to Tamil director Manoj Beedha. The two have been in love for a long time. Manoj Beedha has good popularity in Tamil Nadu. Manoj is best known for his 2018 thriller movie ‘Vanjagar Ulagam’. The Shalini-Manoj wedding was held on the 21st of this month in Chennai. Only a few friends and family attended the wedding.

Shalini shared her wedding photos with fans via Instagram. The Shalini-Manoj couple is delightful. However, her fans and followers are failing to marry Shalini. Suffering from what it means to get married so quickly. Shalini is commenting on this in an Instagram post. Wishing you a Happy Married Life though. 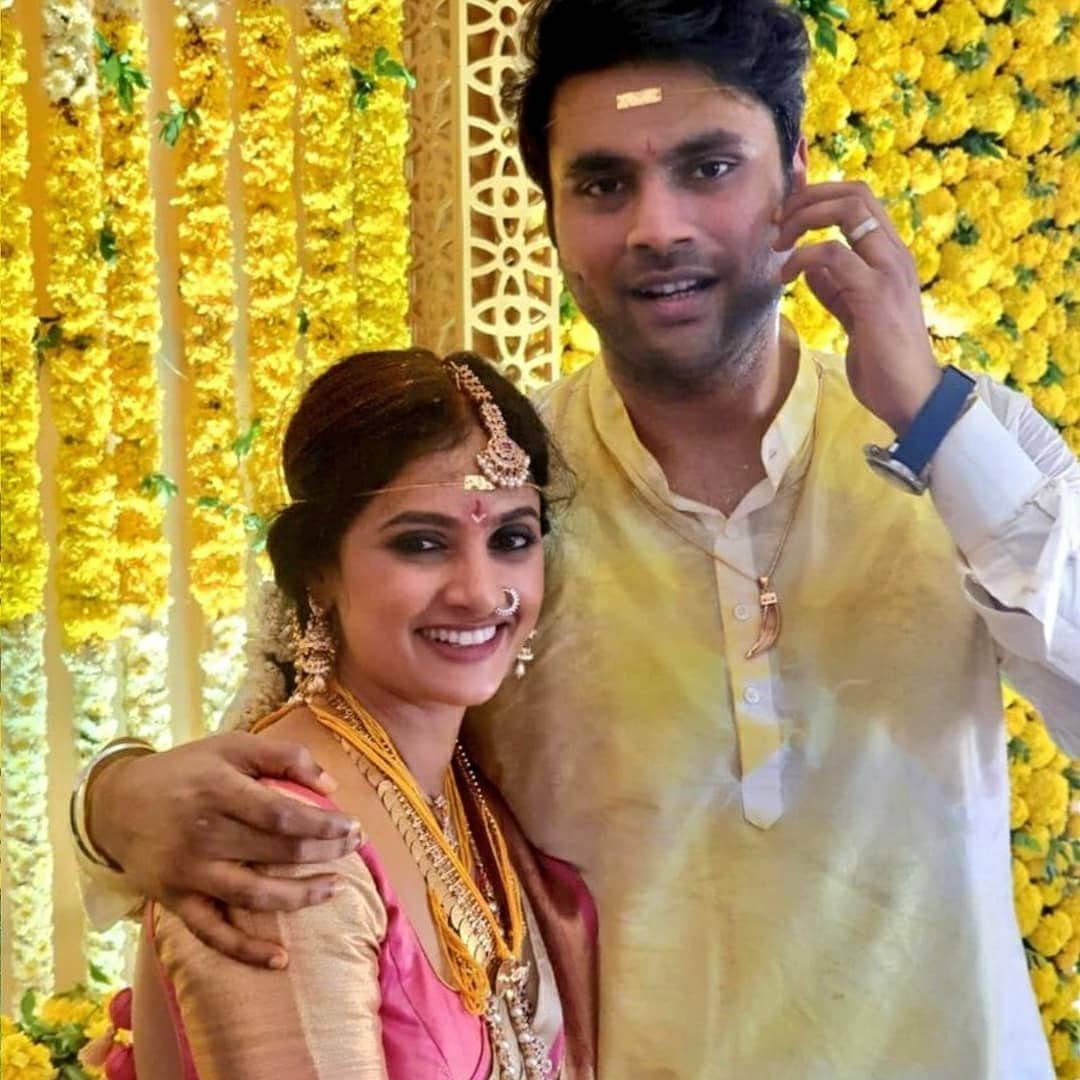 Meanwhile, Shalini Vadnikatti was introduced as the heroine in the Kannada movie ‘Plus’ which came out in 2015. That same year, he acted in the Tamil film ‘Vellaiya Irukiravan Poi Solla Maatan’. In 2019 she got a chance at Tollywood. Shalini was introduced to the Telugu industry through the film ‘Eureka’ directed by Karthik Anand. Shalini has also become popular with TV shows. Shalini has appeared in shows like ‘Nenu Mee Kalyan’ and ‘So You Think You Can Dance’. 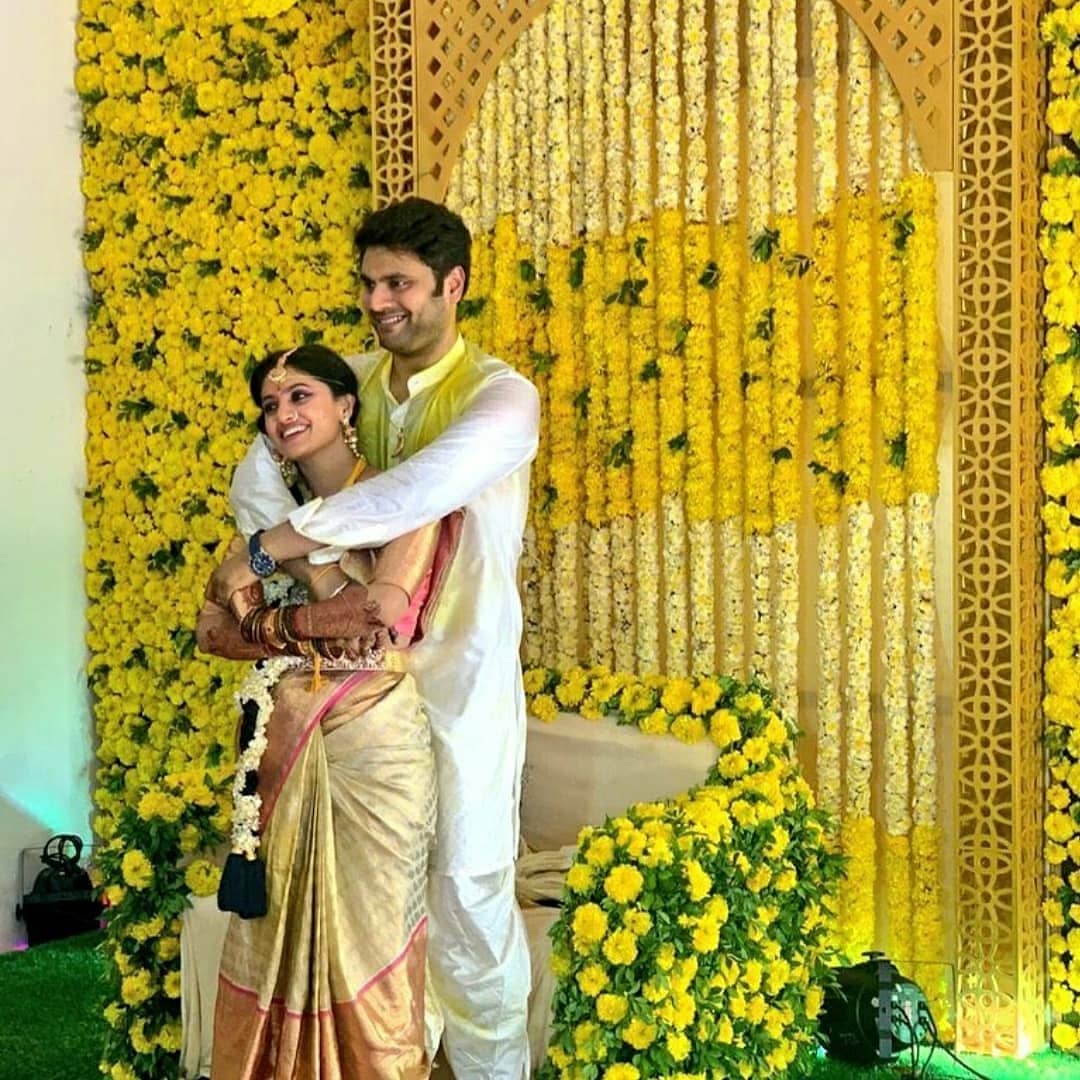 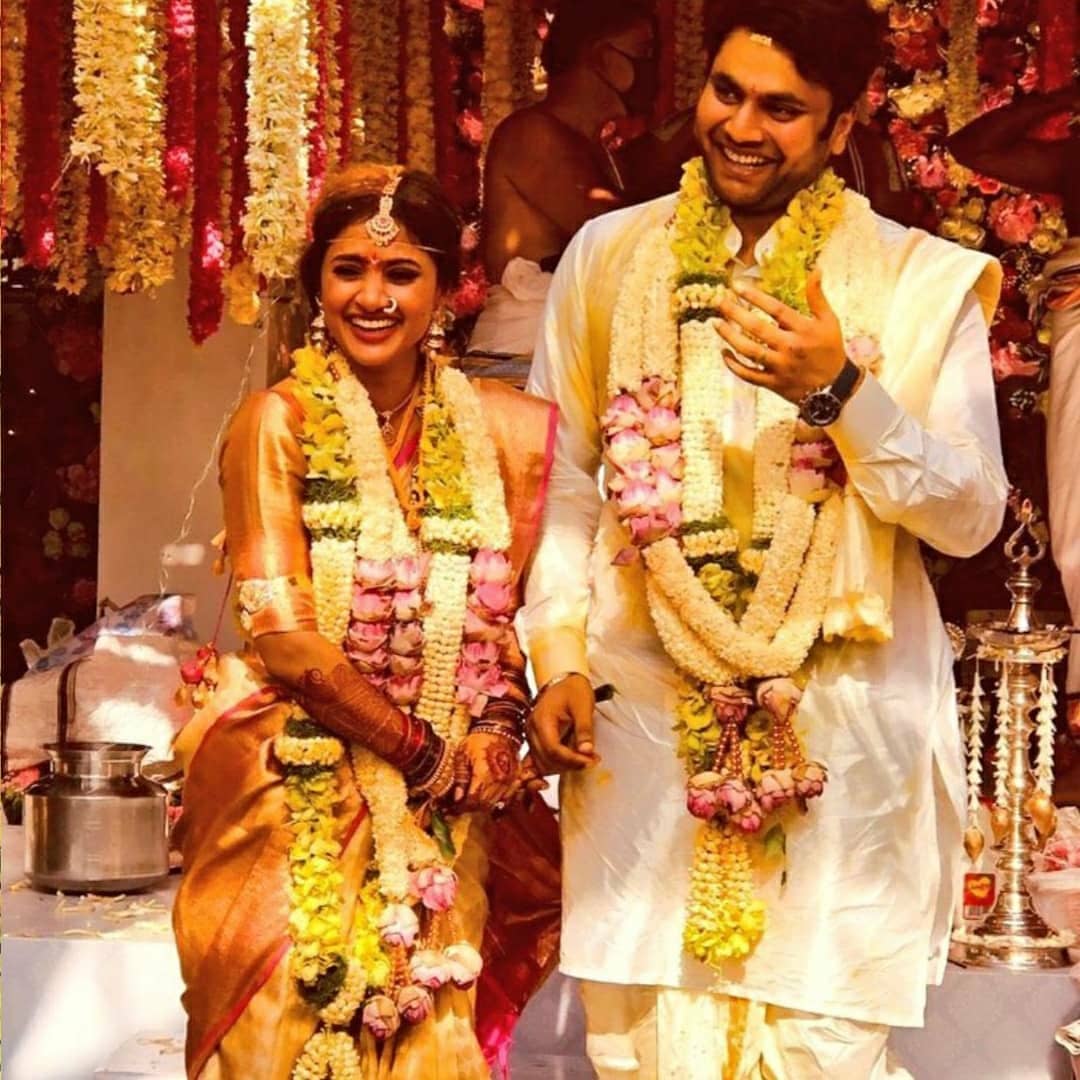