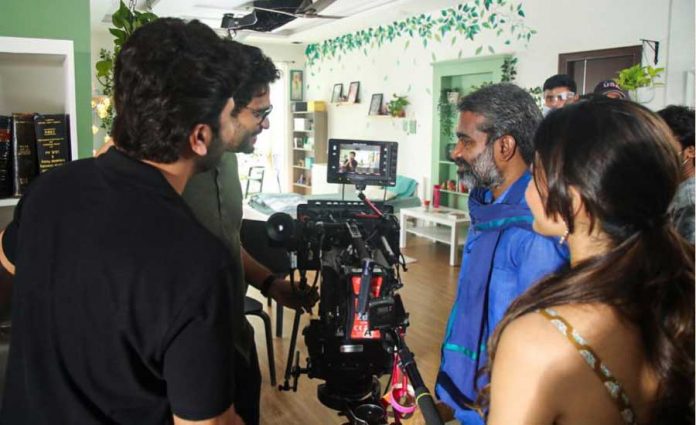 Sharwanand has been hectic busy with three projects. While his Oke Oka Jeevitham is gearing up for release, Maha Samudram has also completed its production formalities. So, he is set to shift his focus completely on his next project Aadavaallu Meeku Johaarlu.

The film’s regular shooting begins from today. As we can see in the poster, Sharwanand and Rashmika Mandanna has joined the team from day one itself. Director and cinematographer are also seen in the poster. The team is presently filming important scenes on the lead pair and others. 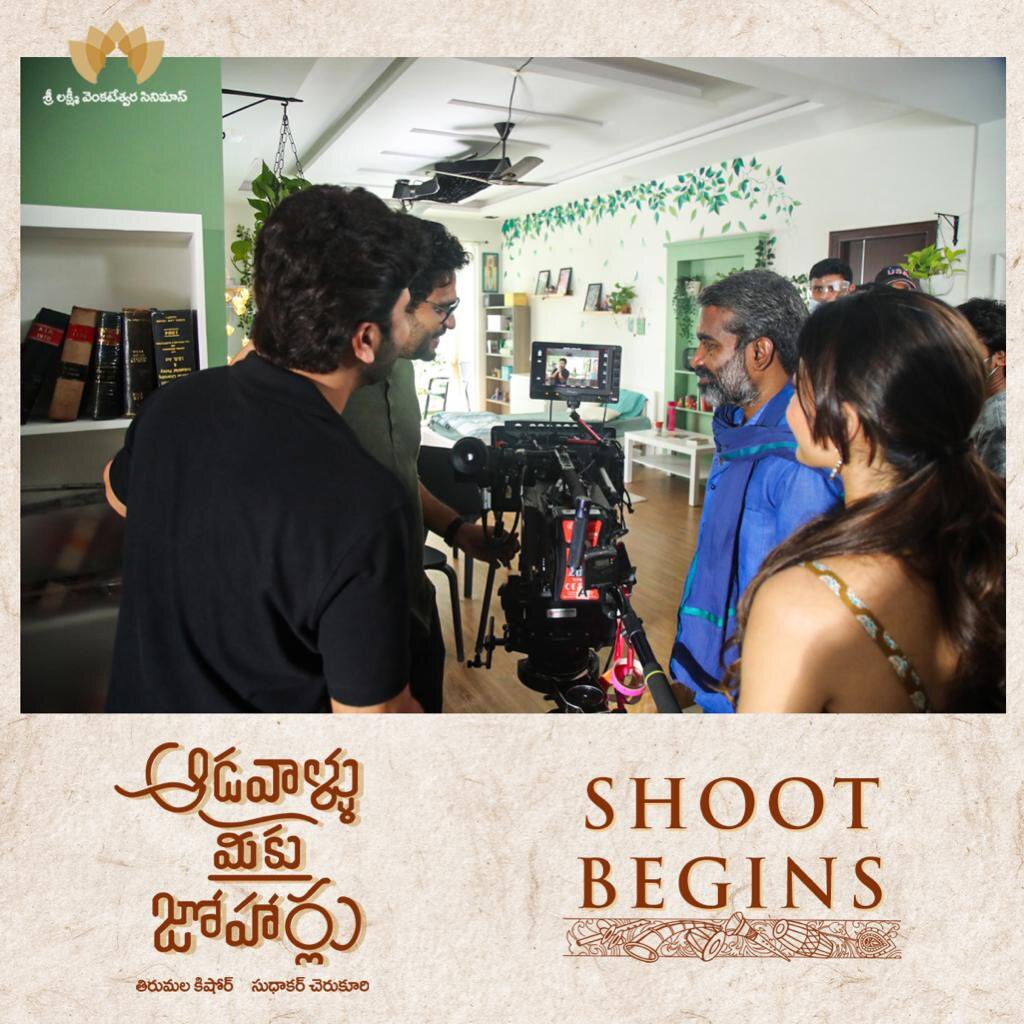 Sharwanand plays a guy next door kind of role, while Rashmika Mandanna has got a meaty role in the movie. The title itself suggests the importance of female characters in the movie.

Many noted actors will play crucial roles and well-known craftsmen are on board for the movie. Popular cinematographer Sujith Sarang is handling cinematography, while Sreekar Prasad who won several national awards is the editor.