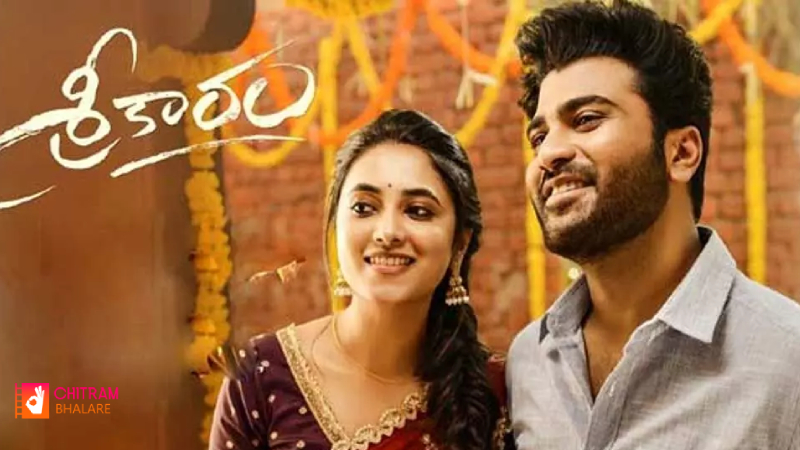 Sharwanand is one of the young hero in tollywood. he is continually doing films in tollywood and another languages. Sharwanand currently busy with upcoming action drama Maha Samudram. his last project Sreekarm released on Sun NXT OTT app and gets good number of views. Sharwanand appeared as a software engineer who quits his job to become a farmer in this movie..

Sreekaram received superb response on its digital premier and now it has become the highest viewed Telugu movie on Sun NXT OTT. Sharwanand sharing screen with Nani gang leader heroin Priyanka Arul Mohan. Sreekaram director by Kishor B. The movie is jointly backed by Ram Achanta and Gopichand Achanta under ’14 Reels Plus’ banner, whereas it has the music by Mickey J Meyer.