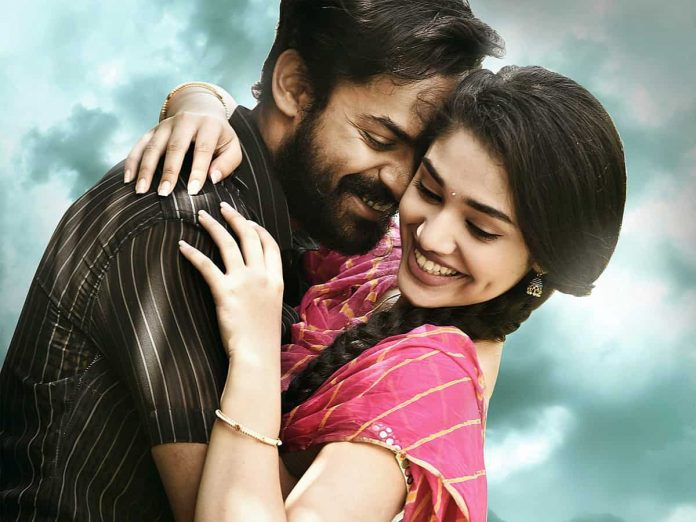 The film is directed by debutant director Buchibabu Sana. Uppena created a storm with a massive TRP of 18.5. The second Telecast numbers are equally good with 11.37 Ratings. The film was produced by Mythri Movie Makers. Uppena that has music by Devi Sri Prasad was a musical hit as well.