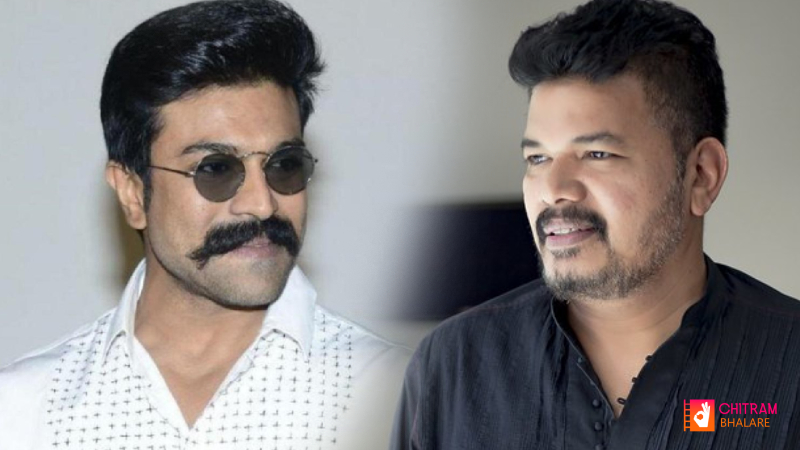 Another interesting buzz is heard on this movie which is already hearing many interesting gossips. According latest update Shankar likely start movie on June 2021. but there is no official conformation on this. It is also known that AR Rahman locked as music director for this huge movie.

Recently Lyca productions writes a latter to tollywood & bollywood film chambers Against Shankar.   Currently, Kamal and the makers are in talks over the balance shoot of the film. if everything goes well as planned, Charan movie will start next year after completion of Indian 2 movie.  we have to see when clarity comes on this solid project.

Ram Charan & Shankar RC15 produced by Dil Raju under own banner Sri Venkateswara Creations. This magnum opus may be shot on a budget of Rs 150 crore. This is a pretty moderate figure by Shankar standards as his previous movie  Rajinikanth 2.0.  The general perception is that the film may be able to recover the investment pretty easily..

Another Buzz is makers approached Rashmika Mandanna for this RC15 movie. Her association with the biggie may help it make a strong impact in Karnataka.

Also Read: Lyricist Vivek on board as writer of RC 15 with Shankar