Title poster of Dallas Lo Desi Dongalu has been announced today on the occasion of hero Siddhu Jonnalagadda’s birthday. The title is designed differently, wherein Siddu appears holding a gun in his hand here. It’s a rare phenomenon that a title poster is such impact-creating and the film also called as DDD creates such impact with the title poster.

Set in bank robbery backdrop with a love story, the film will completely be shot in Dallas, USA. The regular shoot of DDD commences from May. 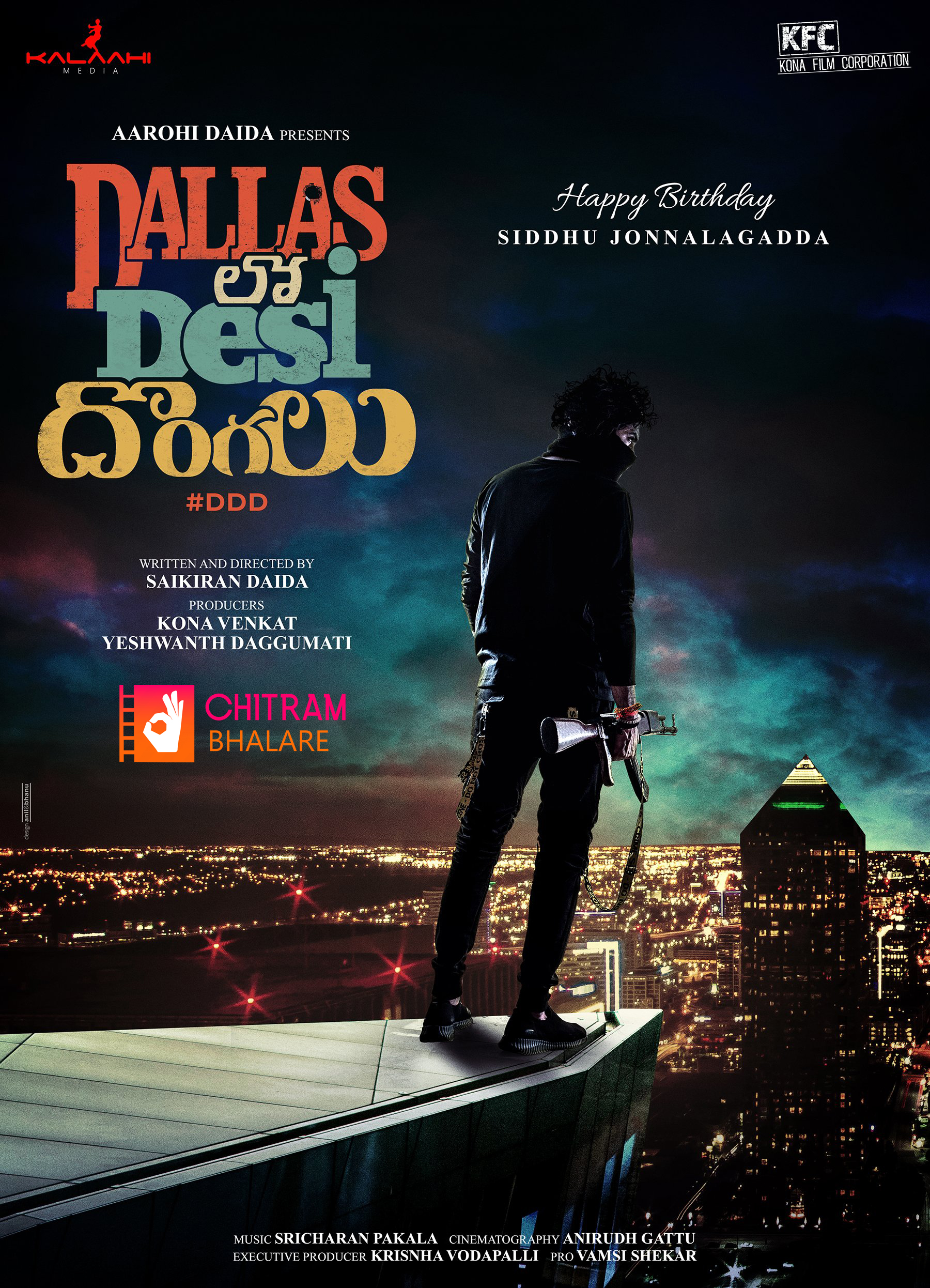 Sricharan Pakala scores music for the film that will have cinematography by Aniruddh Gattu. Other details will be announced soon.

Here Is The Release Date of Prabhas Salaar Movie