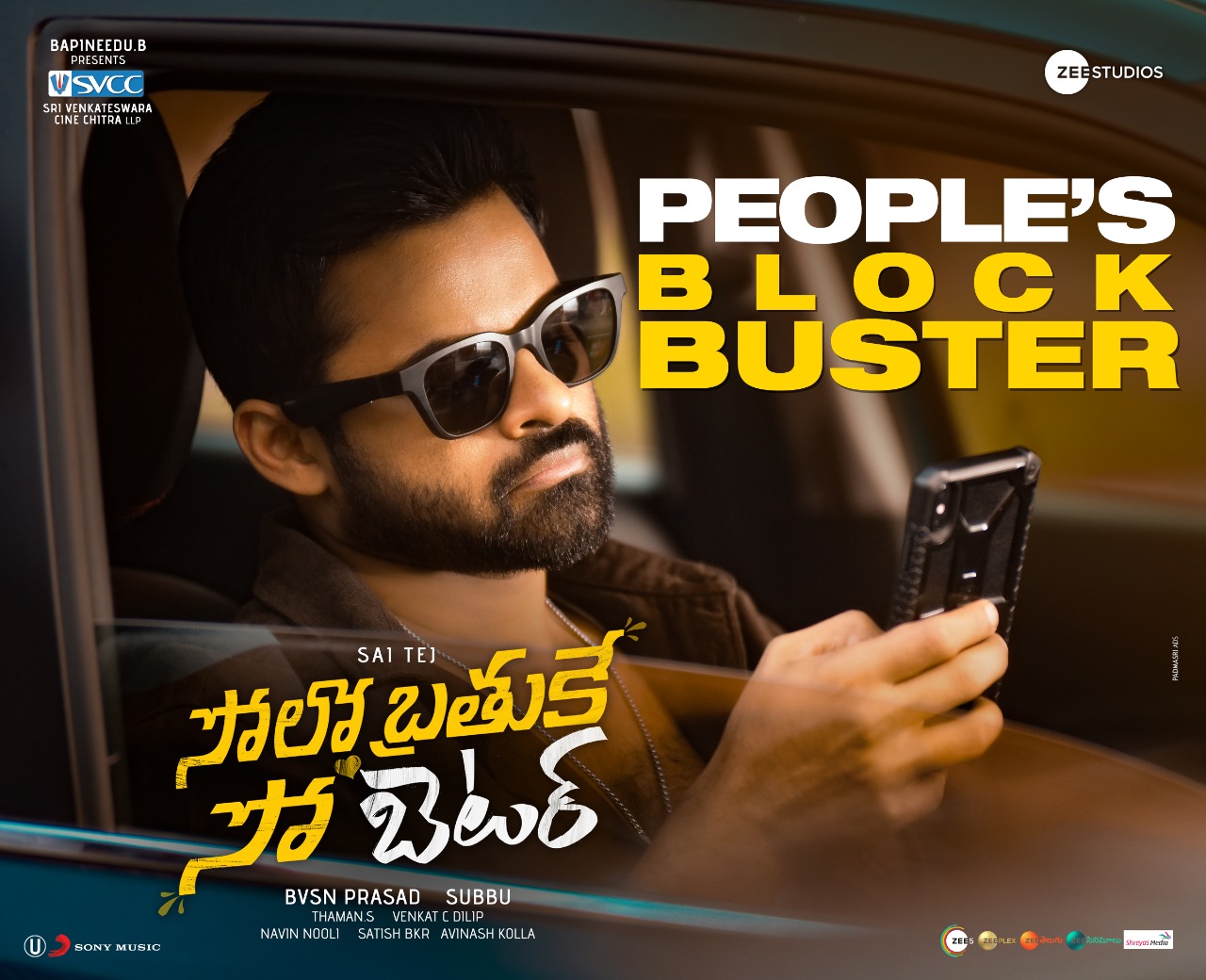 After almost nine months gap, the theatres across twin states opened with Solo Brathuke So Better. Starring Sai Dharam Tej and Nabha Natesh in the lead roles, The film started with a good talk from the audience. the films earned a gross of 4.7 crores on the first day at box office collection.

Coming to Karnataka, the movie was sold for 65lakhs outright. It collected 35 L on day one and 22L Net on day 2 and the buyers are expecting breakeven by Monday. If the film fares well, more films are expected to opt for a theatrical release.