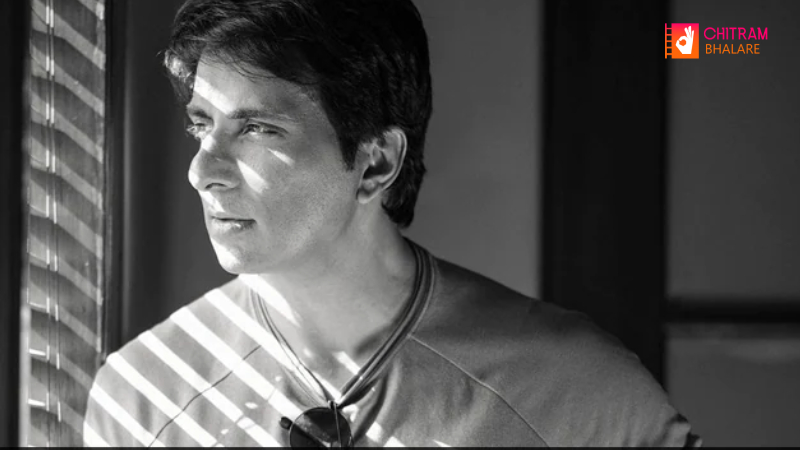 Sonu Sood is a real hero who stood as a strong reassurance to every single Indian at the time when Corona was shrinking our country last year. Now the effect of COVID 19 second wave Sonu Sood to import oxygen plants from France and other countries. install at least four of the oxygen plants in the worst-hit COVID-19 states of India.

Sonu Sood tweeted on his account “We have seen a lot of people suffering because of the unavailability of oxygen cylinders. We have got it now, and are already giving it to people. However, these oxygen plants will not only supply to entire hospitals but will also get these oxygen cylinders filled up, which will solve a major problem of the people suffering from Covid-19,”

It really has to be said that this is another great move from Sonu Sood. Sonu Sood is currently starring in popular films like Chiranjeevi “Acharya” and Pawan Kalyan “Hari Hara Veera Mallu”.