The sequel to the RRR movie starring Jr NTR and Ram Charan is coming. This sequel was announced by director Rajamouli himself in a recent interview. Says he’s working on the RRR 2 story with dad Vijayendra Prasad.

Coming to the details, we already know that RRR is a blockbuster, hit at box office and creates new records all over the nation. Latest news is that Director SS Rajamouli confirmed RRR 2 coming soon and working with his dad for RRR2 story.

SS Rajamouli attended the special screening of RRR in Chicago as a guest. On this occasion he made interesting comments on RRR2. Rajamouli claimed that his father and writer Vijayendra Prasad preparing for RRR 2 story. 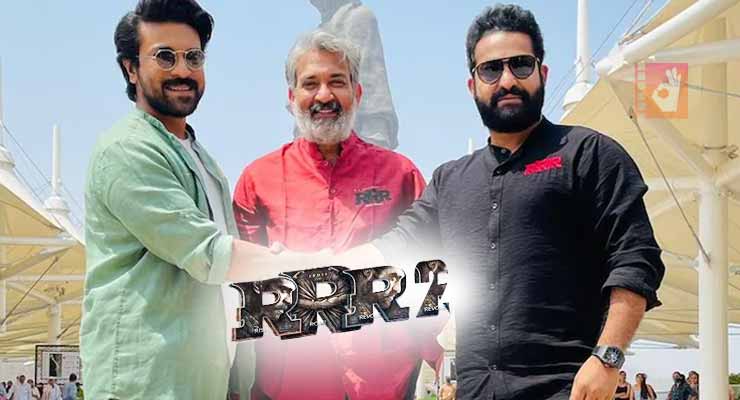 Rajamouli did not reveal when this RRR sequel is likely to start. RRR movie made as an action entertainer has impressed the movie fans worldwide. The film released on March 25 this year and grossed over 1200 crores above.