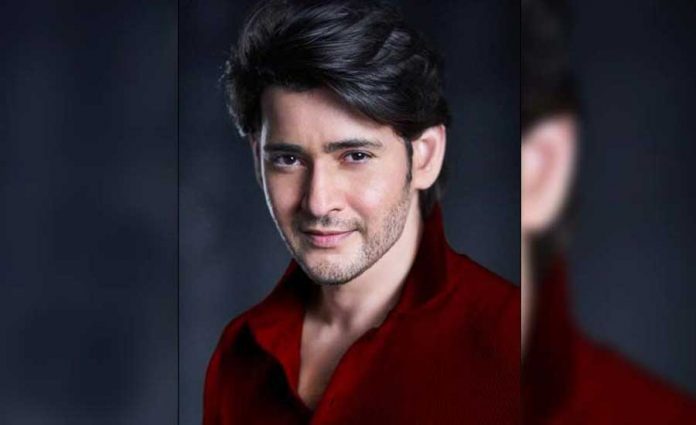 Keerthy Suresh is teaming up with superstar Mahesh babu for the first time in coming sensational movie Sarkaru Vaari Paata. which is being directed by Parashuram Petla. Latest update is Mahesh Babu is decided to wrap up shooting for Sarkaru Vaari Paata non stop.

Several state governments have allowed shootings as corona conditions have come under complete control. the team of Sarkaru Vaari Paata ready to resume shoot from July. Majority of the shooting will be completed with this schedule.

Once this schedule is over, the unit is planning another action-packed schedule in Hyderabad. While Mahesh has already allotted bulk dates for the film, Keerthy Suresh, who plays the female lead is also ready to complete shooting for her portion at a stretch.

based on all the info Mahesh to compete shooting with in two months from now. we will expect some updates from film soon.