Superstar Mahesh Babu is getting ready for another hero from the family. Mahesh’s nephew, Ashok Galla , son of Guntur MP Galla Jayadev, is being introduced as a hero. Ashok’s debut film is set to launch on Sunday. The official announcement of the film has already been released.

The latest heroine to be paired opposite Ashok in the film has been finalized. Beauty Nidhi Agarwal, who made her debut in Tollywood with Savyasachi, will play the heroine. Nidhi Agarwal, who recently made a super hit with Ismart Shankar, is getting interested in the movie as she is now starring in Ashok Galla. Nidhi Agarwal has been given a remuneration of Rs 1.25 crore for the film. 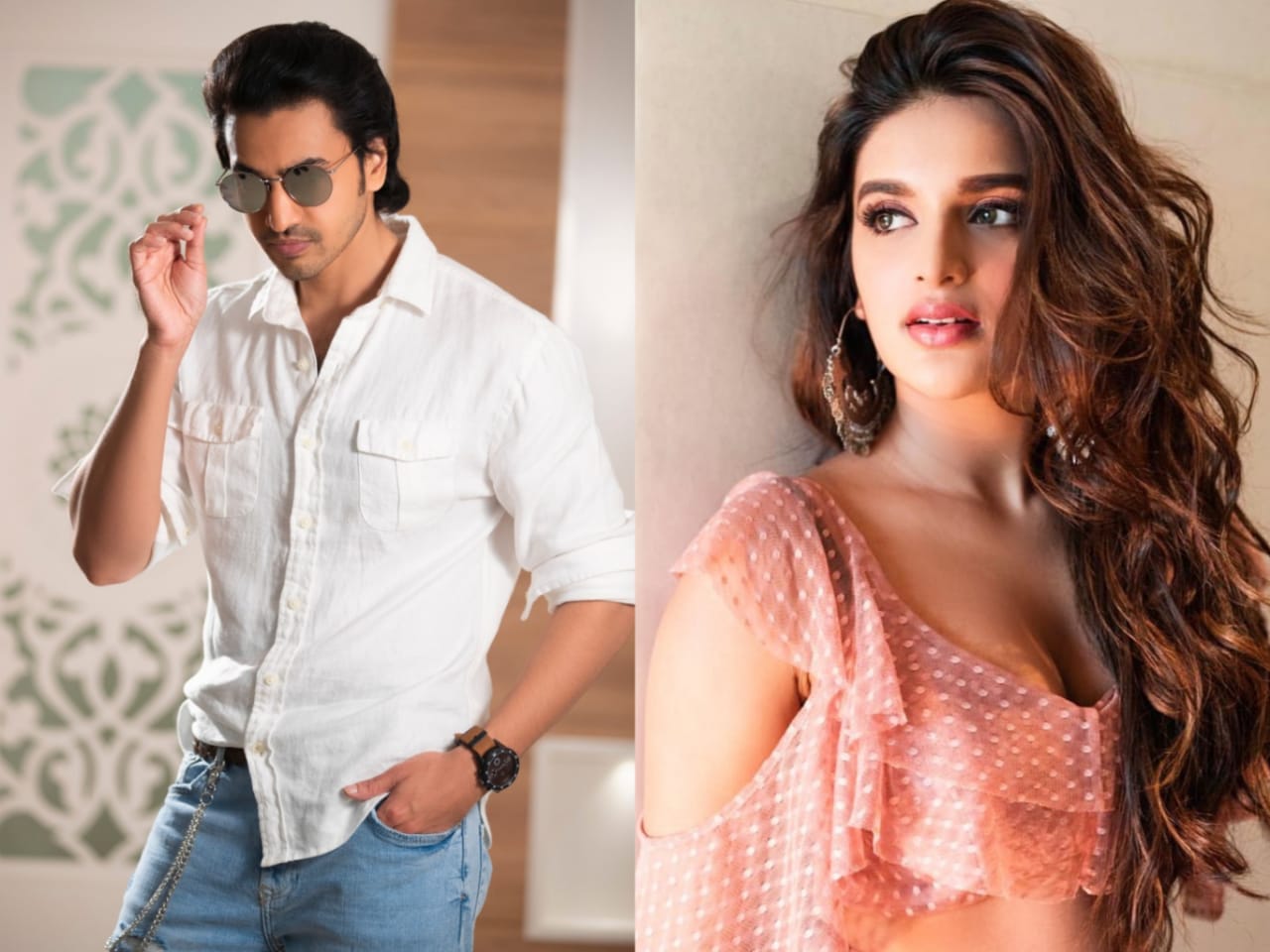 Hero Sharwanand Is Getting Ready For Marriage ?