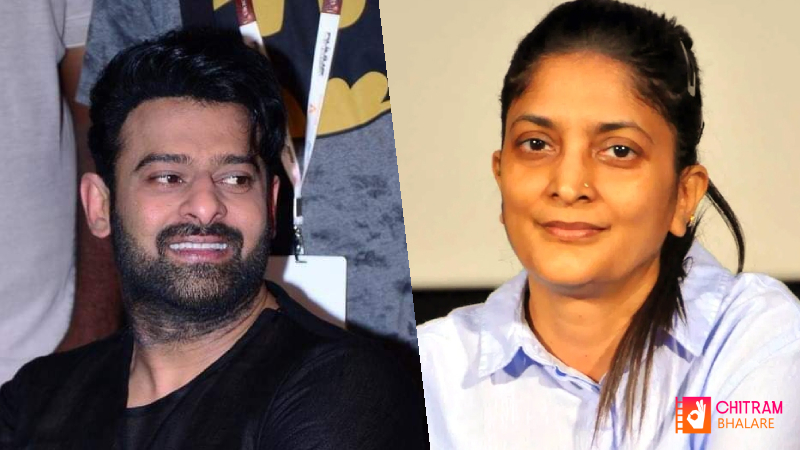 Telugu director Sudha Kongara is well known in Tamil. Sudha Kongara, who has been working as an assistant director with iconic directors for a long time. Sudha Kongara has become one of the most wanted directors in the country post the release of Surya Aaksam Ne Haddu Ra. Over the last few years, audiences have been eagerly awaiting the next movie of Sudha Kongara.

According latest update, Sudha Kongara has met Prabhas recently and has narrated a script to him. Sudha has prepared a different story line for Prabhas. It seems that Sudha heard that story line. It is also said that Prabhas told Sudha that he had to prepare the complete script as he liked the story line.

Currently Prabhas has no time as he is busy with multiple films in his kitty. That means it is likely to take at least two years. Until 2023, Prabhas will be busy with a series of committed films. We have to see what Prabhas decision is.