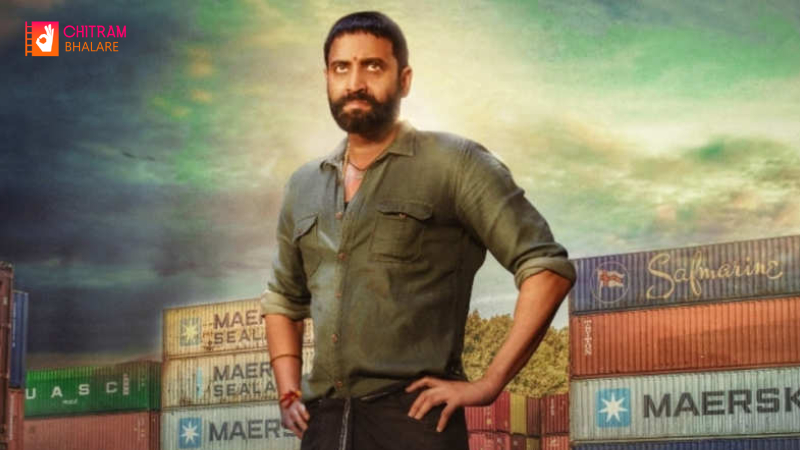 Sumanth Akkineni doing back to back movie with out flaps and hits. He is currently busy with shooting of Anaganaga Oka Rowdy.  latest news is that he has wrapped up the shooting of his upcoming film titled ‘Anaganaga Oka Rowdy’. The film, which is written and directed by debutant Manu Yagnaa.

Sumanth took it to Instagram to confirm the same. “Shoot done and in post production work for Anaganaga Oka Rowdy” he wrote. Sumanth also shared a new poster of the Anaganaga Oka Rowdy film and he is seen in a rugged look. He looks menacing with cropped hair and thick beard.

Apart from Sumanth, the film will also feature Dhanraj, Madhunandan, Mirchi Kiran, Manoj Nandam, Raghu Karumanchi and Kalyan Vittapu in pivotal roles. It will be bankrolled by Garlapati Ramesh and Dr TS Vineeth Bhatt under the banner of Ek Dho Theen productions. Acclaimed music composer Mark K Robin has been roped in for the project.