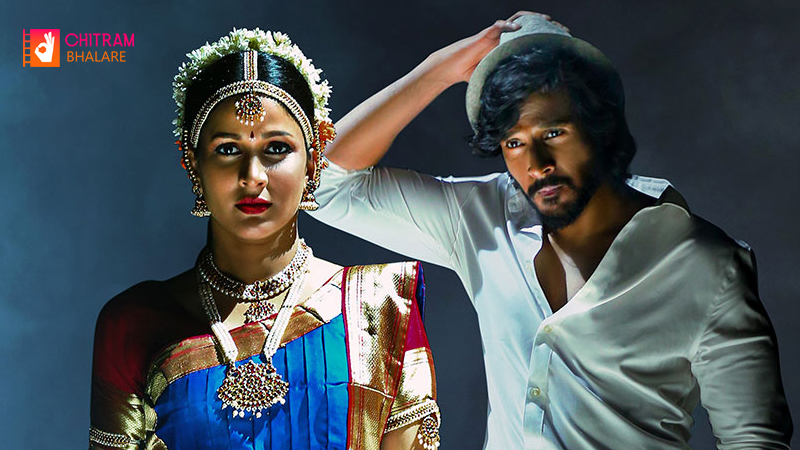 Sundeep Kishan’s 25th film “A1 Express” is a new-age sports entertainer which is first Hockey-based film in Telugu cinema and the most ambitious project of the actor.

A1 Express theatrical trailer has been released today and it shows Sundeep Kishan as a promising young hockey player who dreams to play for India. He has a girlfriend played by Lavanya Tripathi who too is a hockey player. The pairing looks fresh on screen.

Sundeep Kishan has mastered the sport which is observed in the trailer. He lost weight for the film and attained six pack abs. He is seen flaunting his well-shaped body in the trailer which has good action as well.

Hip Hop Tamizha’s background score sets the right mood all through. Cinematography by Kavin Raj is brilliant and production values are high in standard. The makers have announced to release the film on February 26th.