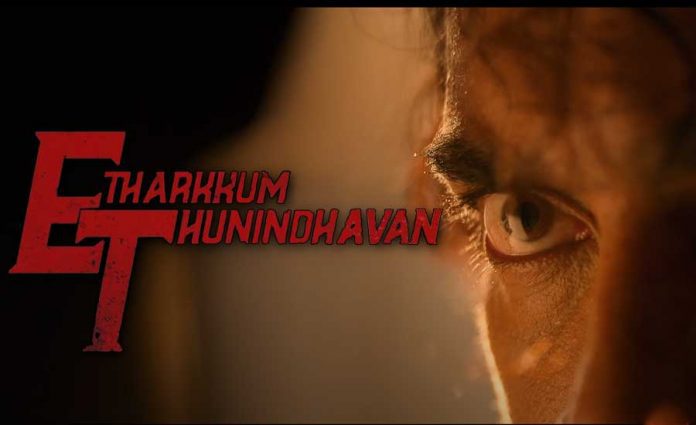 The makers of his next film released the first-look motion poster and title of the film. Directed by Pandiraj, Etharkkum Thunindhavan stars Suriya in the lead role.

The film features Sathyaraj and Priyanka Arul Mohan in pivotal roles. The cast and crew of Suriya 40 resumed shooting post lockdown on July 13. This is the third time that Suriya and Pandiraj will come together after Pasanga 2 and Kadaikutty Singham.