Young hero Sushanth’s career is known. After a series of failures in 2018, the film “chilasow” was somewhat of a let down. Now he is working with Allu Arjun movie ‘Ala Vaikunthapurramloo‘ to play a pivotal role. But when Sushanth accepts such a character, fans understand what a change in his mindset.

Also Read:  Sankranti Business Whose is the upper hand ?

What role will Sushanth play in the movie ‘Ala Vaikunthapurramloo’? It means that Sushanth will be seen as a descent soft guy, based on the released posters. The previously released First Look poster was impressive. Sushanth’s name is Raj in the movie. Is Sushanth playing a brother in a cute doll-like family .. or are there any twists in his character? That is what Reveal needs. Already Sushanth Part is shooting for the film in Ala Vaikunthapurramloo, so he is started dubbing. The relevant photo has been recently updated though his twitter account..

And here goes dubbing for #AlaVaikunthapurramuloo ! ?

Where we focus on sound rather than the visuals ?? pic.twitter.com/uVBUM9XST0 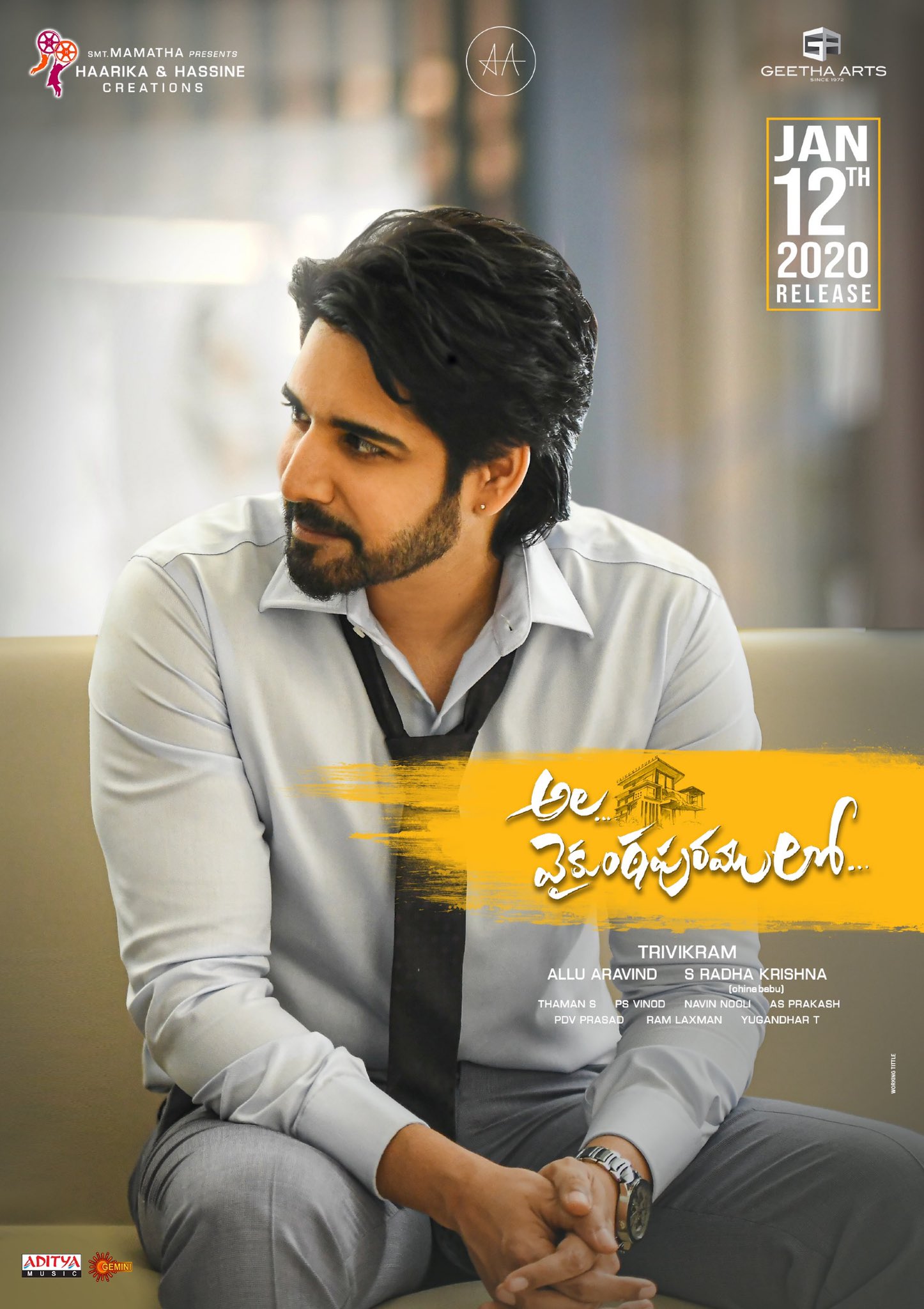 Jr NTR’s Oosaravelli to get a Bollywood remake

Yash KGF Chapter 2 team gearing up for a massive final...