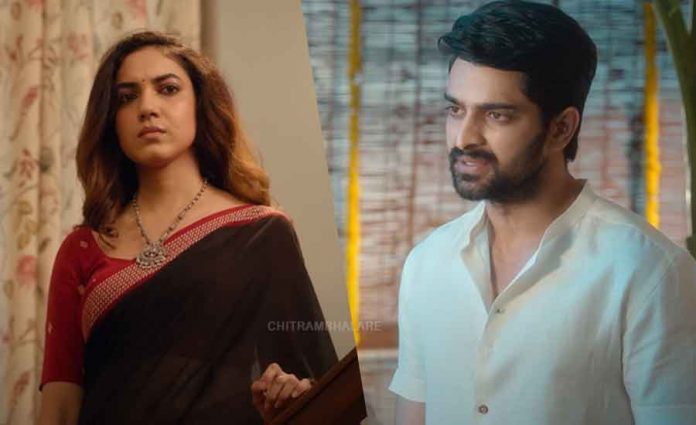 Rana Daggubati Launched Trailer Of Naga Shaurya, Ritu Varma starring Varudu Kaavalenu. Film all set to release on 29th October 2021. since teaser and songs got tremendous response from all the Audience.

Ritu Varma has played the leading lady opposite Naga Shaurya in the film directed by debutante Lakshmi Sowjanya. Going by the trailer, Varudu Kaavalenu is a bag full of joy and emotions. It also narrates a captivating love story of two youngsters with different mindsets.

Naga Shaurya and Ritu Varma charm with their magical chemistry. They look adorable together on screen and both have come up with good performances. Vennela Kishore offers comic relief. 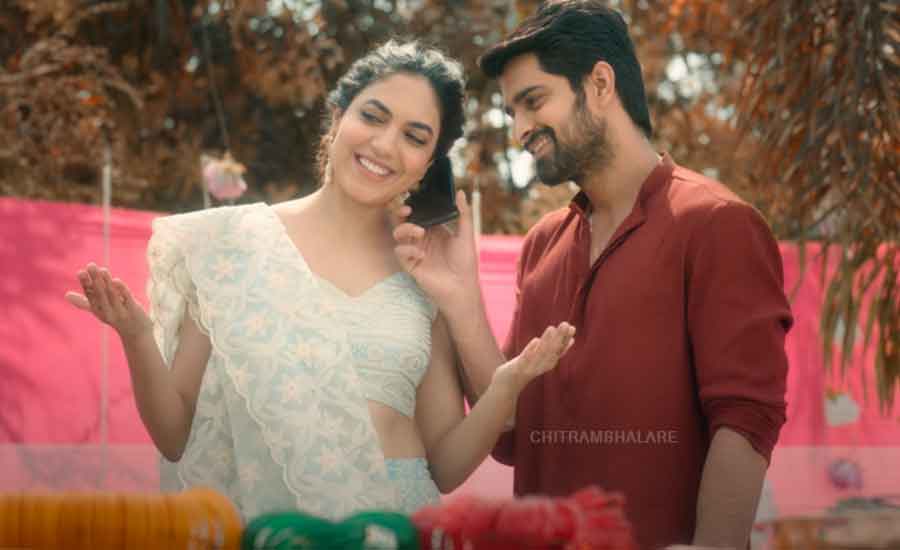 Overall, Varudu Kaavalenu trailer exceeds prospects and assures the film is going to be an out and out entertainer comprising of all the commercial ingrediants. Suryadevara Naga Vamsi is producing the film under Sithara Entertainments.