Ravi Teja began his professional career as an assistant director and worked for several Bollywood and Tollywood projects in the initial stage. He made his debut as a lead in the film Nee Kosam, directed by Srinu Vaitla opposite Maheswari. Since then, there’s been no turning back for the star who is known for being part of blockbuster such as Khadgam, Avunu Valliddaru Ista Paddaru, Idiot, Amma Nanna O Tamila Ammayi, Venky, Naa Autograph, Bhadra, Vikramarkudu, Kick, Krishna, Mirapakay and Balupu among others.

Nee Kosam has remained one of the best films in Ravi Teja’s career. It was a super hit when it released two decades before in T-town. Yes, you heard it right the film has completed two decades in the industry since it released on Tuesday. The film, which tells the story of an orphan who falls in love with the daughter of a strict disciplinarian kills him in a scuffle accidentally, had witnessed some of the best performances by the lead cast. 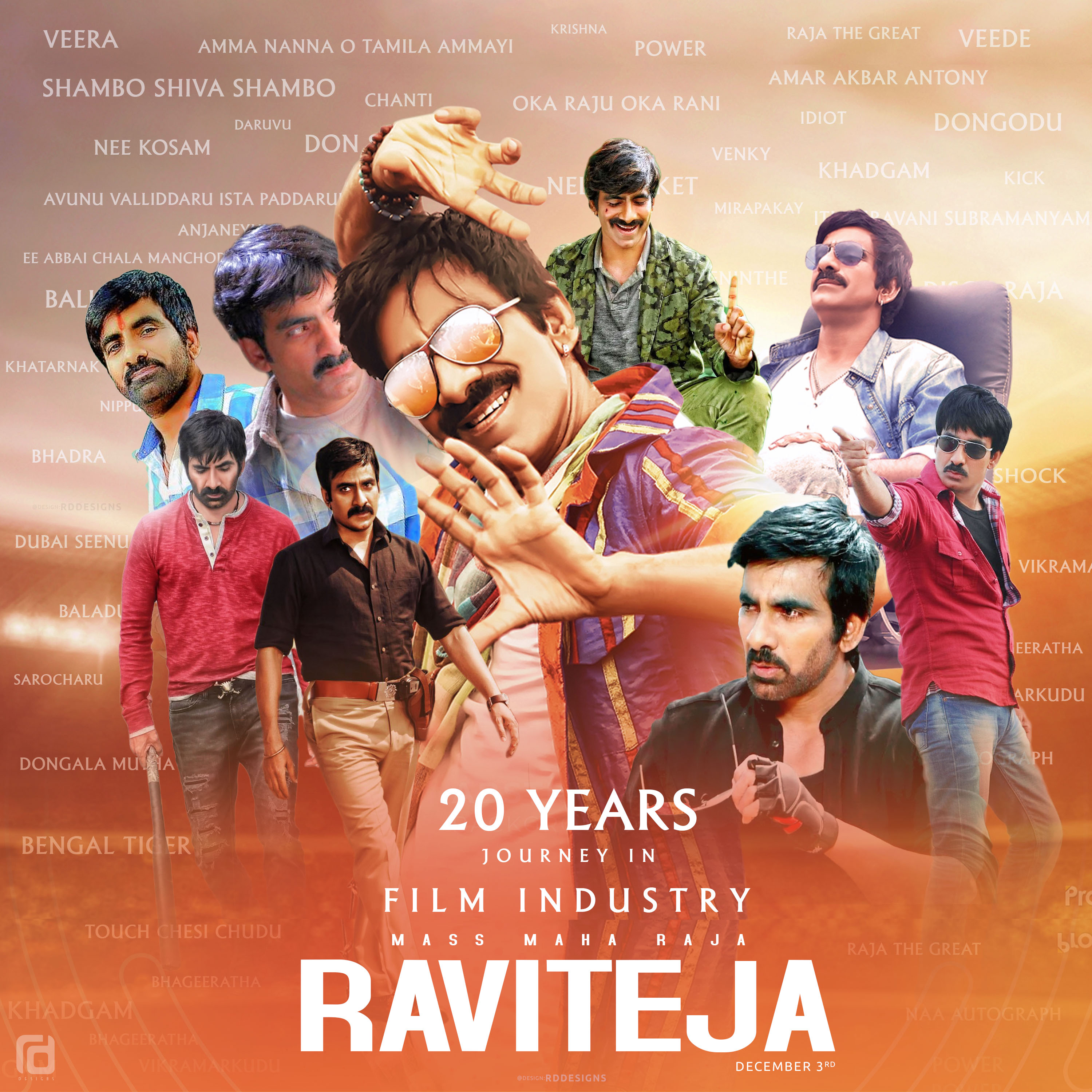 Directed by Srinu Vaitla, the film stars Ravi Teja, Maheswari, Brahmaji, Sivaji Raja, Uttej, Jayaprakash Reddy, Chalapathi Rao and Ganesh. It was applauded for its memorable performances by the lead pair, content and soulful music. So its soundtrack does a phenomenal job of putting what the point of this film is front and centre. The music of Nee Kosam is carefully curated to complement the mood that the film has aspired to achieve.

Consisting of 6 songs with in total with five original and one repeat version, the music of Nee Kosam was composed by RP Patnaik. The songs were sung by Rajesh Krishnan, Kausalya, Mani Nagaraj, RP Patnaik, Mano and Chitra. The title song, which is quite a beauty, reminiscent of early stands out in the entire album. It has a catchy hook, brilliant arrangements and some classy keyboard work by RP.

After the setting the stage on fire several times over the years, one can look at Ravi Teja’s career and be impressed by his statistics of producing hits. Despite several names appearing on and off in Tollywood, the actor has managed to stay on track with his choice of films and continually hold on his own with his growing number of fans.

On the occasion of completing two decades, fans and many others in the film fraternity took to Twitter to wish the actor and trending the hashtag, #20HeroicYearsOfRaviTeja on social media. 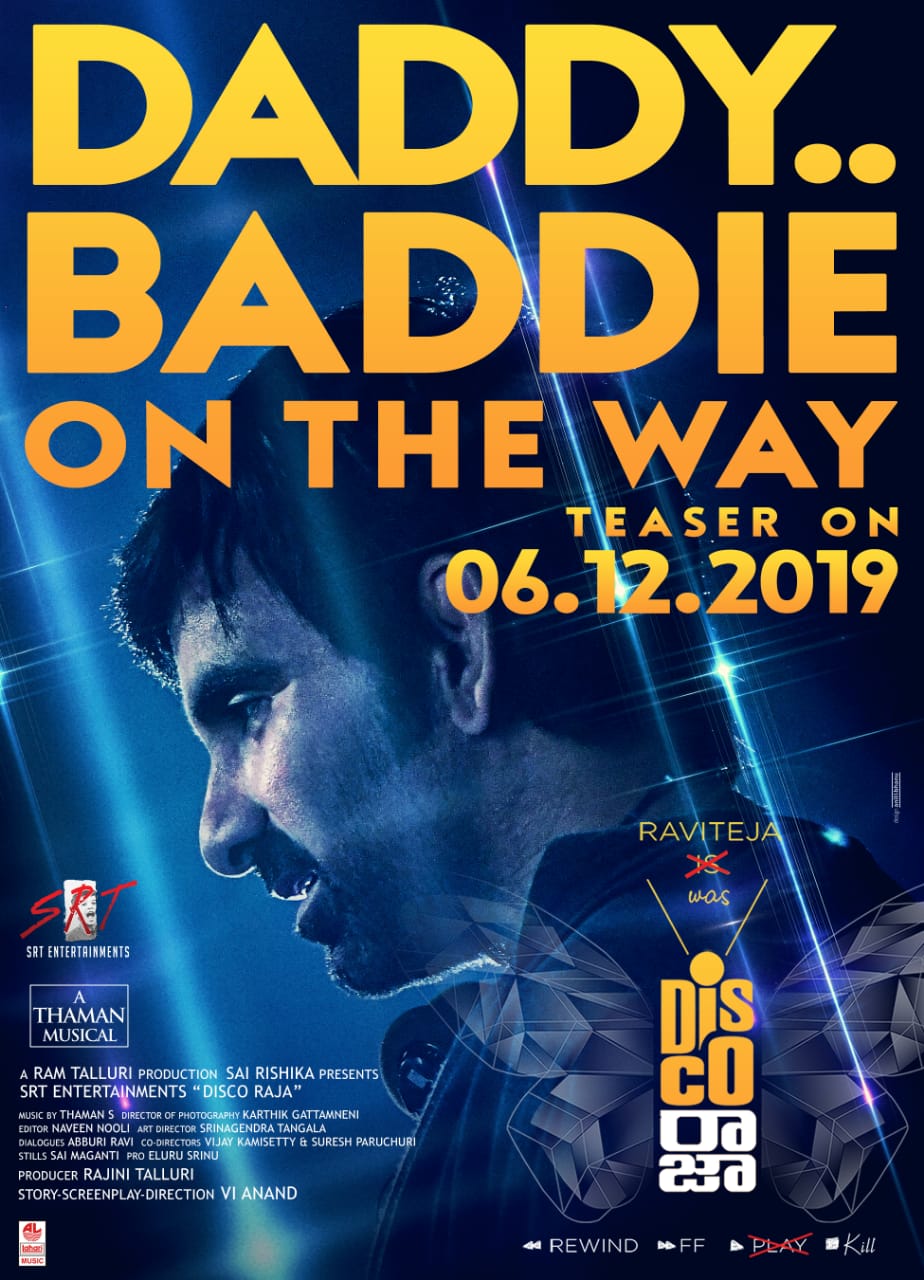