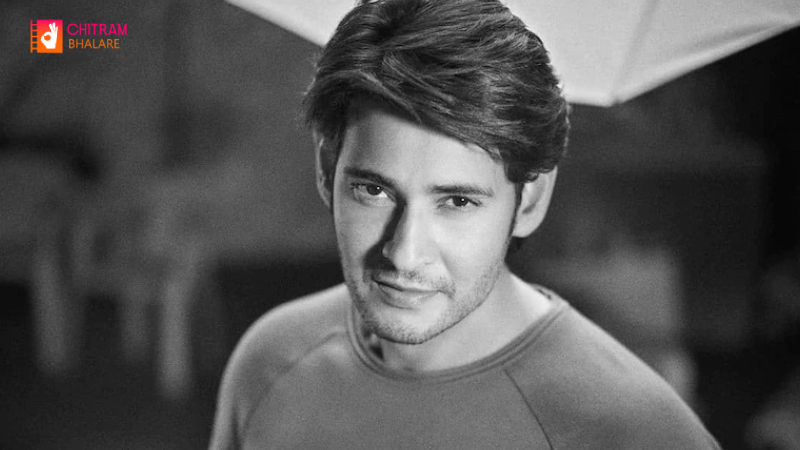 we known that yesterday the makers of SSM28 announced officially Mahesh babu and Trivikram Srinivas Film. The wait of 11 years came to an end with the news that a biggest entertainer is coming in this crazy combination. Two things about this movie SSMB28 are going viral right now.

According to movie sources, May 31st on the occasion of superstar Krishna’s birthday movie team ready to announce SSMB28 title poster along with title motion poster. An official statement on the matter is yet to come. The film also receives key information about the heroines.

It has already been rumored that Pooja Hegde will be paired with Mahesh Babu in the film. every trivikram movie having two heroines and this time also same. According to reliable sources, talks are already underway with Bollywood beauty Disha Patani. Pooja will be seen as the main heroine while Disha will be seen as the second heroine. Clarity on the title and heroines is likely to come on May 31st.