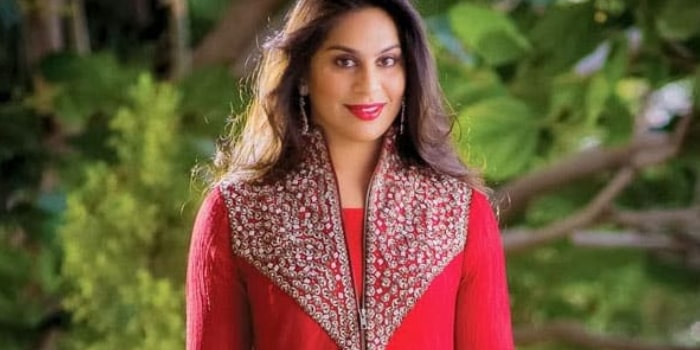 Ram Charan wife Upasana Kamineni has nothing special to say about how active she is on social media. Inherently, she puts up many posts with social consciousness .. She has formed a special following of her own. Upasana is the act of openly saying anything useful to society. Recently, she made open comments on Devi Puja, saying that her best friend is a transgender.

Upasana is very common despite being a mega housewife. She is well known not only as a business woman but also as a sociologist. Also, this mega cousin who fights for women’s empowerment from time to time .. commented in her own style in response to issues like women’s values ​​in society, respect given to women etc. Some of the things she said in a recent interview are making people think.

A promo was released for Taluk in an interview with Upasana for a channel. In it, her revelation that her best friend is now a transgender reflects her transparency. In the same video, Upasana said that women should be respected in every house and even in a house where women are not respected, prayers should not be offered. She also suggested that photos of the goddess be taken from the worship room. It is a privilege to welcome all these things that Upasana says without any pretense.