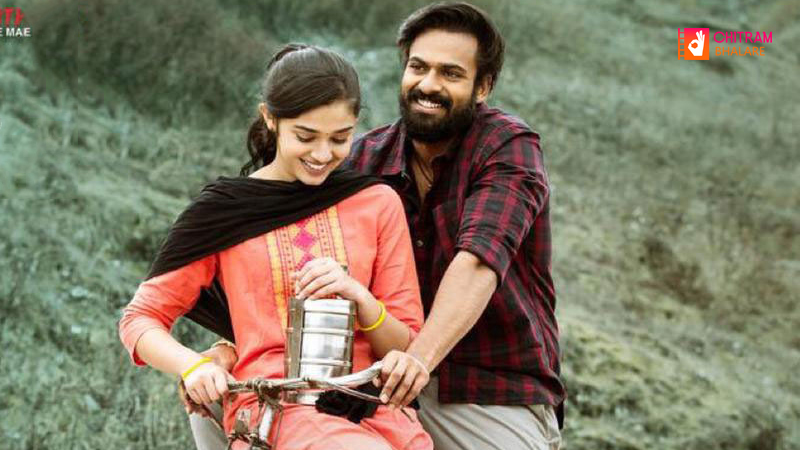 These songs have created enormous hype for the film. Mythri Movie Makers had promoted the film aggressively. The central government has recently allowed 100% occupancy in theatres. Uppena has youth-oriented content with a great climax. All these factors helped in garnering a great opening.

Uppena has collected a worldwide share of Rs. 10.42 crores. This is the best opening for any debut hero in Telugu film industry. Here is the area-wise breakup of the film..