Aasi ( Vaishnav Tej) a fisher boy loves Bebamma( Kriti Shetty) in the childhood itself and keeps trying for her. After repeated trials, Bebamma also starts loving Aasi. When they are happily enjoying their love journey, the major conflict comes in the form of Bebamma’s father Raayanam( Vijay Sethupathi), who is a well-established and reputed person in society. How will the young love couple face further circumstances? Will Raayanam accept their love? What is the ending of the film and how it plays a crucial role? To know the answer to all the questions, you must watch the film in the theatres.

Firstly, the chemistry between the lead pair so natural and gives fresh vibes to the audience. The combination scenes between Vaishnav Tej and Kriti Shetty came out well and creates a position impact on the movie.

Coming to Vaishnav Tej, his acting and screen presence are very impressive and generates a solid impact among mega fans and moviegoers.

Literally, Vaishnav Tej lived in the role of an underdog fisherboy and his appearance and dialogue slang are perfectly apt.

Heroine Kriti Shetty is gorgeous and she also gave a superb performance. Her acting in the emotional scenes will definitely impress the audience and bring depth to the proceedings.

Last but not least, star actor Vijay Sethupathi did the finest job and a cruel and deadly person, who has worry for his family and caste reputation.

His acting, screen presence are just outstanding and a major plus for the movie.

After a neat, racy and fast-paced narration in the first half, the proceedings take a slow start in the second half.

As like in many love stories, in the film also the film struggles with a novelty and lacks the uniqueness in it.

Though the second half us totally executed in an emotional manner, the audience may not take it at several parts. The ending part has some hard-hitting scenes which may go well with all section of the audience. 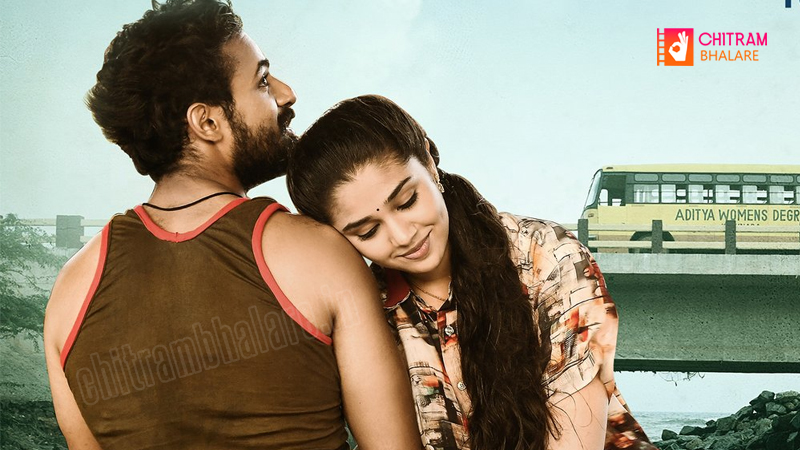 Music by Devi Sri Prasad is the biggest plus point for the film as it literally breathes freshness to each scene of the film. All the songs are nicely placed in the narration and Devi’s background score elevates emotional scenes in the crucial second half.

Editing is decent but Navin Nooli could have trimmed the second half for a close to 10 minutes to make the thing even more gripping.

Cinematography by Shamdat is fantastic and he tried to present each frame in the film in a beautiful manner.

Coming to direction, director Buchi Babu Sana has chosen a pure love story as his debut film and presented it in an impressive manner. But he could have worked even more on the screenplay to get a universal appealing climax.

In an overview, Uppena is an emotional love story which impresses with its intense narration in the second half. The chemistry between the lead pair and Vijay Sethupathi’s acting makes this love story a passable watch Valentine’s Day this weekend.