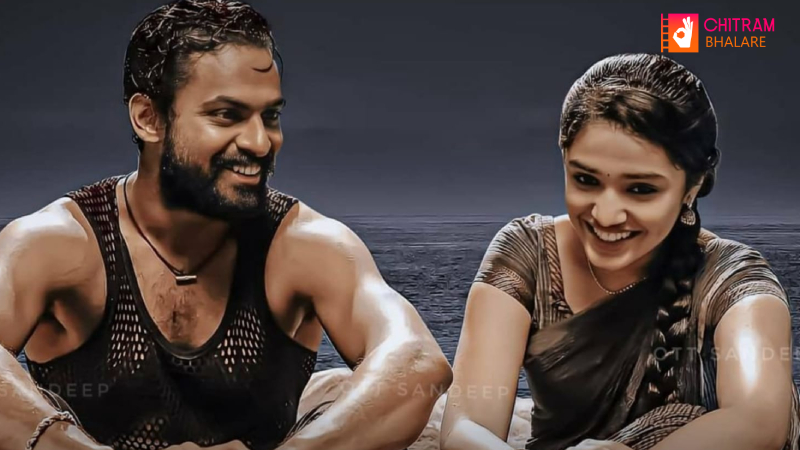 The Young mega hero Vaisshnav Tej and hot beauty Krithi Shetty Uppena is biggest hit of this year after COVID lockdown. the film garnered a massive response from the viewers and grossed more than Rs. 100 crores at the box office. The movie Uppena, helmed by Buchi Babu Sana and bankrolled by Sukumar, Naveen Yerenini and Y Ravi Shankar under the banner of Mythri Movie Makers.

Now, it got a terrific response through the television premiere as well. The film Uppena was screened on Star MAA recently and it delivered a terrific TRP of 18.5 in its first screening. The makers of the film released poster with TRP rating. this movie features Panjaa Vaishnav Tej, Krithi Shetty and Vijay Sethupathi in the lead roles.

On the otherside, Vaisshnav Tej has already wrapped up the shoot of his second film under the direction of Krish. Rakul Preet singh lead role. more details soon.