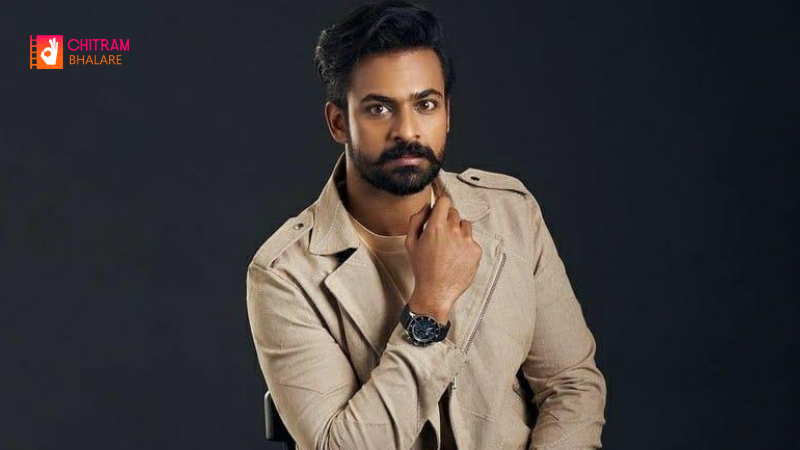 Vaishnav Tej already impressed with his recent movie Uppena starring Krithi shetty. Vaishanav is ready to release his second movie with director Krish. now latest news is his planning for 3rd movie on flor soon and discussion on the other movies.

Nithiin director Venky Kudumula of Chalo and Bheeshma fame met Vaishnav Tej recently and have apparently discussed a script together. if everything gores well the film will go on floor by this year-end.

Venky Kudumula is all set to make a film under the banner of Maitri Movie Makers. Sukumar is also going to act as the presenter for this film. An official announcement for the film is expected soon.