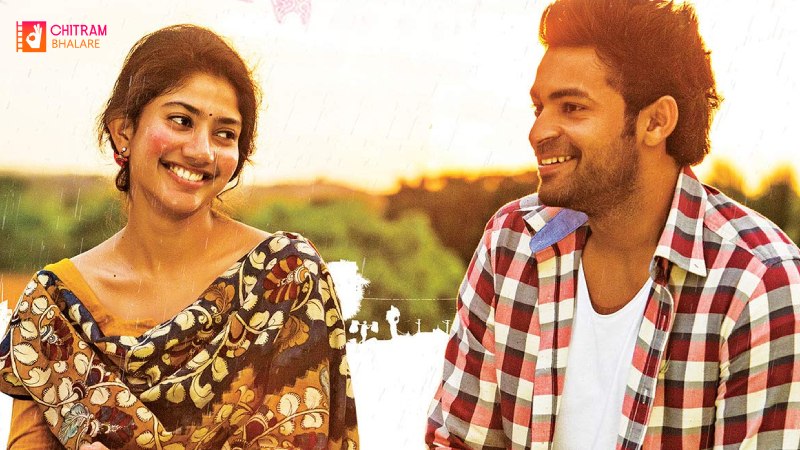 Varun Tej and Sai Pallavi starring Fidaa movie big hit at tollywood box office along with Varun Tej career.  Directors and producers are also eager to repeat those combinations. We have seen many such hit combinations. Now it is reported that another movie coming with this hit combination.

It is known that both of them captivated the audience with the movie ‘Fidaa’. This is the debut film for Sai pallavai in Telugu. Sai Pallavi, who has already earned a huge following in Malayalam with ‘Premam’, has also tied the Telugu audience with ‘Fidaa’. Varun also impressed with his performance in the film. The Varun-Sai pallavi duo looked delightful in the film.

But now, four years later, it is reported that efforts are being made to bring the Varun-Sai Pallavi duo back on screen. Young director Venky Kudumula is trying to make a film in their combination. Venky, who has had good success with Chalo and Bheeshma films, is taking a little more time to graduate the third film.  Various hero names have been heard for his third film . But so far there is no official information.

Read Also: Vaishnav Tej to work with the Nithiin director

But now Venky is preparing to make a movie with Varun as the hero. There is a propaganda that Sai pallavi is the heroine. The film is set in a reputed production company. Currently Varun is busy working on the film ‘Ghani’.