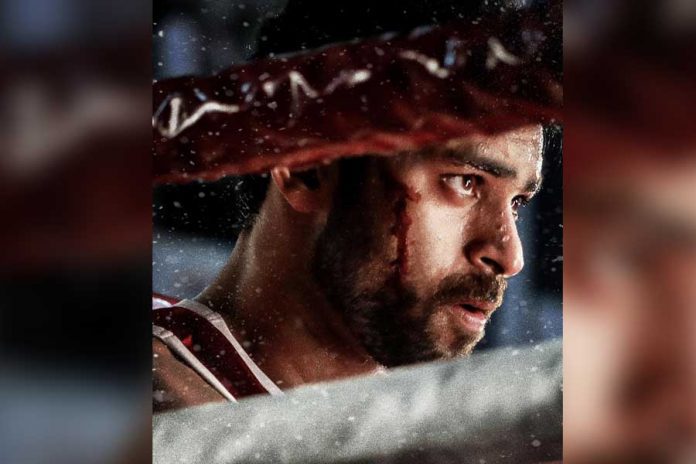 On July 10, Varun Tej took to Twitter to share a new poster featuring himself from Ghani. The final schedule of Ghani has resumed. Sharing the poster, the actor wrote, “And the final round begins!!! #Ghani (sic),” with three boxing gloves stickers.

Music Composer by Thaman. the release date of the film will be announced after complete shoot.  Meanwhile, Varun had informed a while back that the shoot of his film “F3” had also resumed.