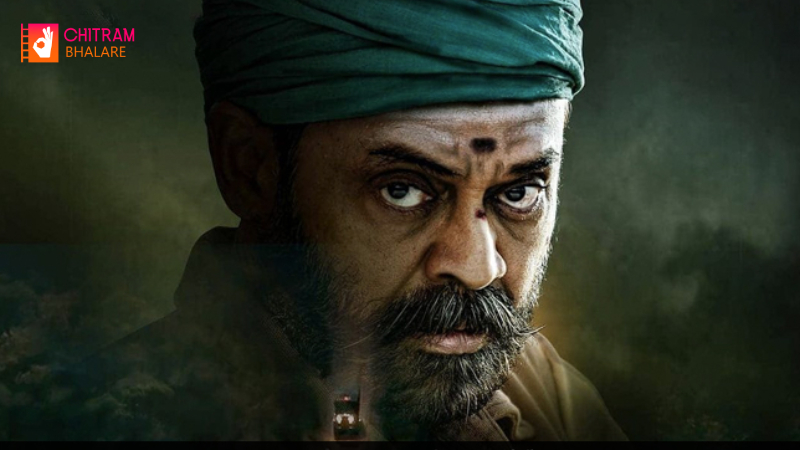 Here is the latest news on Venkatesh up coming movies, Venkatesh lined up two remake films. he is busy with completing shooting of lined up movies, recently he is completed his part in Drushyam 2 and Narappa. latest news is that Narappa is postponed release date and Venkatesh himself confirmed the same by sharing a post on social media sites.

Venkatesh wrote, “In lieu of the pandemic, Narappa will not be released on 14th May. A new theatrical release date will be officially announced once we overcome this crisis. Stay Safe.” Narappa, which is remake of Dhanush starrer action drama Asuran. Priyamani in the crucial role in this film which is helmed by Srikanth Addala.

The action drama is jointly backed by Suresh Babu and Kalaipuli S Thanu whereas it has the music by Mani Sharma. The movie also has Prakash Raj, Karthik Rathnam, Murali Sharma and Sampath Raj in crucial roles.

other hand venkatesh working with Anil Ravipudi for F3 movie along with Drushyam 2. F3 is the sequel of blockbuster F2 movie under dil raju productions.