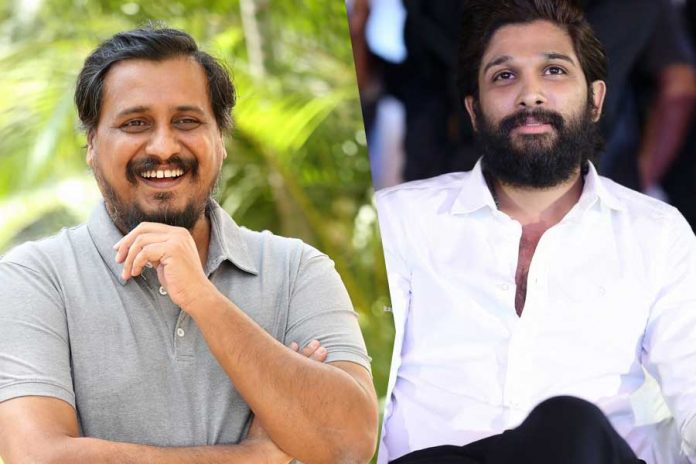 it is known that the first Pan Indian movie to be stylish star Allu Arjun was “Icon”. Producer Dil Raju has planned this film with director Venu Sriram. But due to circumstances the film had to go back a bit. In this gap, Venu made a solid hit with power star Pawan Kalyan Vakeel Saab.

The latest update is that Dil Raju has given him a free hand and Venu is busy casting for the Icon film. Venu is also getting some noted faces and technicians for the film. bunny currently busy with final schedule of Pushpa part 1 shoot.

Once finish shooting he will join Icon movie. talk is that the movie is going to start from October everything goes as planned.