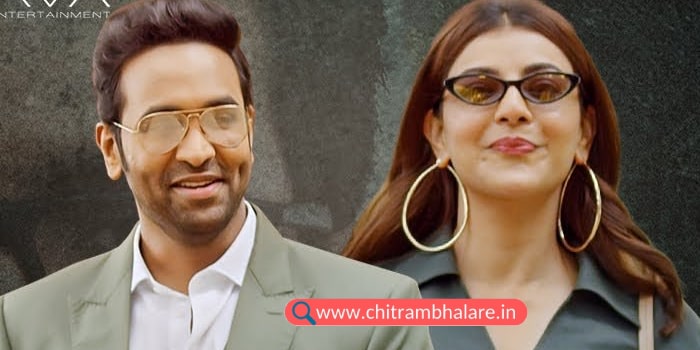 Venkatesh Daggubati launched the motion poster of the upcoming Telugu film Mosagallu starring Manchu Vishnu through his twitter page. It is a known fact Vishnu Manchu is doing a film called Mosagallu along with Kajal as his sister. The film is based on one of the biggest IT scams and is being made on a realistic note.

Now according to the latest update, Venkatesh Daagubati has given voice over for this upcoming film Mosagallu. The makers of Mosagallu have confirmed the same by sharing a new poster on Twitter. Very soon, the makers are planning to release a small teaser of the film. The release date of the film will soon be announced is the news with a special promotional technique.

Meanwhile Victory Venkatesh will be seen playing the lead role in revenge drama Narappa, which has Priyamani in the female lead role. Narappa is the remake of Tamil film Asuran and is helmed by Srikanth Addala.