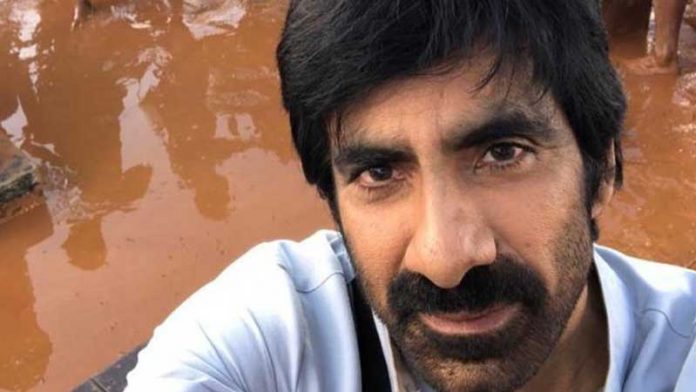 Despite the COVID-19, Ravi Teja is in the full form with back to back movies lined up. Khiladi is the latest movie starring Maharaj Ravi Teja as the hero. The film crew shared a short video clip of the action scene shot on the Italy schedule of ‘Khiladi’ on social media.

The film unit Corona returned after shooting massive action sequences in Italy before the Second Wave effect. Powerful action scenes in high intensity action elevated locations seem to have been filmed with trained Hollywood action choreographers. The film will be directed by Ramesh Varma Penmetsa.

If you watch this bike chasing sequence clip involving Ravi Teja, it means that we are going to see Hollywood level action in it. The video is currently going viral on social media. First Glimpses have raised expectations well. Senior actor Arjun will be seen in a pivotal role while Ravi Teja will be seen in a dual role.