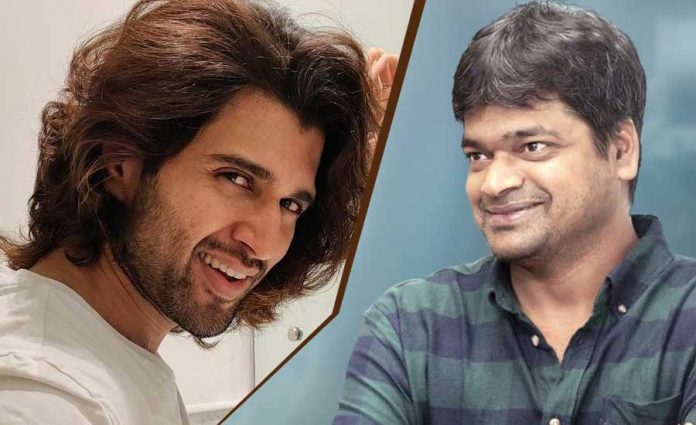 He already announced another project with Sukumar but he is busy with Allu Arjun Pushpa, Now another gossips rounding film circle he is going to do another film. It is said that there is a chance for this film to be directed by Harish Shankar. Official information regarding the film is yet to be released.

This news has become a hot topic. Harish is busy with Pawan Kalyan’s film as of now. if everything goes as planned might also happen. more details soon.