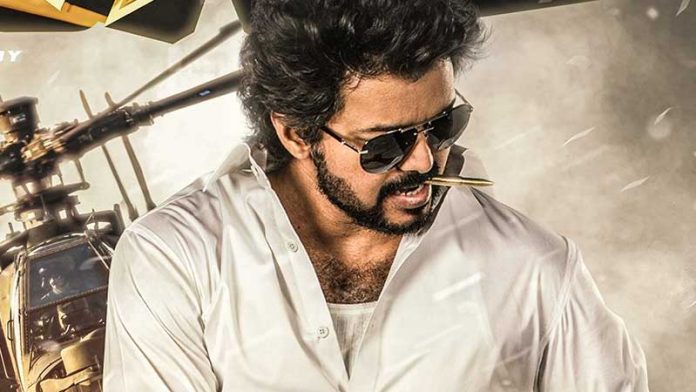 We already known that Vijay Beast released on occasion of Thalapathy birthday. film film directed by Nelson Dilipkumar. June 22  the makers released a second-look poster of Beast and since then the film has taken over social-media trends. latest news is Vijay team start shooting from July for BEAST.

Pooja Hegde is leading lady for this film. Lock down rules in Chennai are being relaxed and It seems that the sanctions will be lifted completely by the end of this month. In this context, the film team is planning a new schedule for ‘Beast’. the makers planning to start shoot from July in Egypt location.

A huge set is also being constructed in Chennai to shoot key scenes in the film. It seems that Pooja Hegde will also join in this new schedule. The makers are planning to release Sankranthi 2022 in Tamil and Telugu simultaneously.