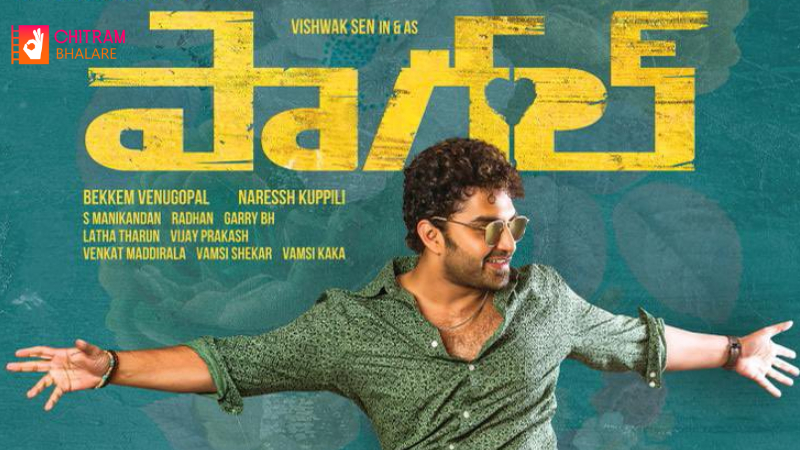 The effect of the corona second wave all movies ready to release OTT platforms. the same way rumors rounding Vishwak Sen next movie Pagal will release OTT. However, Vishwak Sen Clarify that there was no truth in this news. Pagal was waiting for a theatrical release only.

Already the expectations of a section of the audience on this film are strong. The recently released song created hype. Fans believe that Vishwak will impress with another different film.