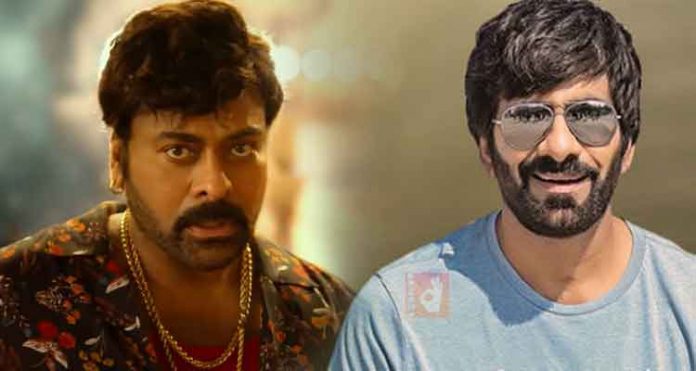 Both Chiranjeevi and Ravi Teja are wonderful dancers, and it will be a feast for fans to see them shake their legs together for the mass number filmed in a huge set. Fans and movie buffs can’t hold their excitement to watch the mega mass feast on big screens. 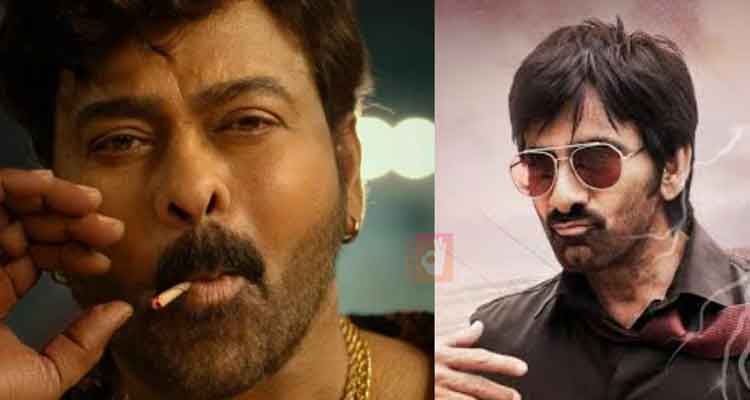 The film is produced on a grand scale by Naveen Yerneni and Y Ravi Shankar of Mythri Movie Makers, while GK Mohan is the co-producer. Waltair Veerayya will be hitting the screens for Sankranthi, 2023.